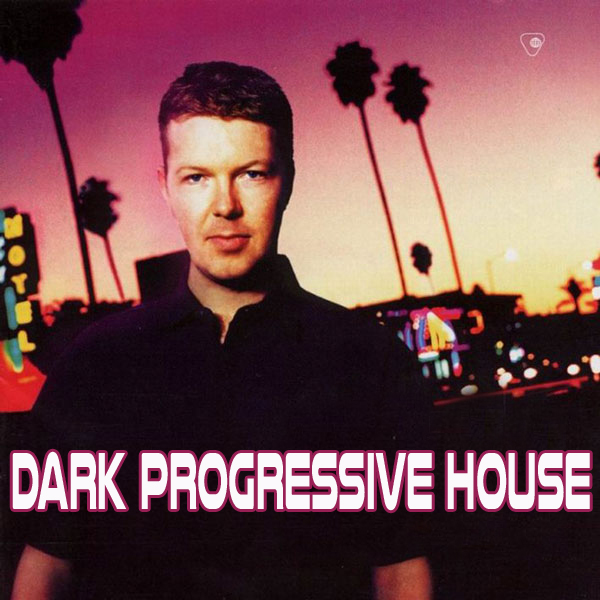 Making one more thread here today with a set/playlist I've been working on. This one for Dark Progressive House.

"But once the late-’90s Gatecrasher-era of trance was ushered in by artists like Ferry Corsten, Tiësto, Paul Oakenfold, and Armin van Buuren, the genre as a whole aimed at creating separation from its more uplifting counterpart. Enter the darker progressive house sound. With this sound, popularized on both John Digweed’s 2001 mix compilation Global Underground 019: Los Angeles, as well as Sasha and John Digweed’s Communicate—and supported by legendary DJs like Danny Tenaglia and Deep Dish—the tracks were more sparse than before, often stretching out sections for many minutes and using simple noise builds instead of 909 snare-drum rolls to gain their energy. Gone were the uplifting pianos and breakdowns full of major chords, replaced instead by sound effects filtered through gobs of reverb and delay. The music was dark and spooky, but it still made you dance.

By 2005, the dark progressive scene was running its course. It had a great six-year run with artists like Satoshi Tomiie, Quivver, Danny Howells, Lee Burridge, Desyn Masiello, Omid 16b, Hernán Cattáneo and Steve Lawler, all creating massive followings. But with trance gaining a large worldwide audience and few new ideas happening in progressive, fans moved onto more melodic genres.

Some opted for Berlin’s “minimal” scene. Borrowing a lot of ideas from progressive house—mainly from James Holden—many of the scene’s biggest DJs incorporated more and more of this music in their sets because it was more accepting of melody, drama and futuristic production."~Insomniac

There's a fair amount in Insomniac's write up I'm not sure is 100% correct, but otherwise I think my set is a good summary to the beginning of it, when Digweed especially, was creating this sound at Twilo (maybe starting it more around 1999). Will see if I have anything more to add to the set at a later date and based on hopefully some feedback here. I think this sound died out sooner that 2006....

Transports you on a journey. Track Name ~ Reii - 3 in the Shade

The PQM - You Are Sleeping (Luke Chable Vocal Pass)