You are using an out of date browser. It may not display this or other websites correctly.
You should upgrade or use an alternative browser.
F

PUSH - NEON LIFE
For the past few months I’ve taken this time to sit back and write a lot of new music. Digging through my collection of my personal favorites has given me incredible inspiration and time to reflect on music’s past.
I’d like to present my new Push Album, ‘Neon Life’.
An 8 track album that tells the story of a kid growing up in the 80’s.
A kid who’s passion for music was beyond any. That kid being myself and my favorite period in music. Don’t expect supersaws and monster riffs and anthem-like tracks, but a soundtrack of a kid who is reliving his youth.
Click to expand...

3 samples can be heard here: 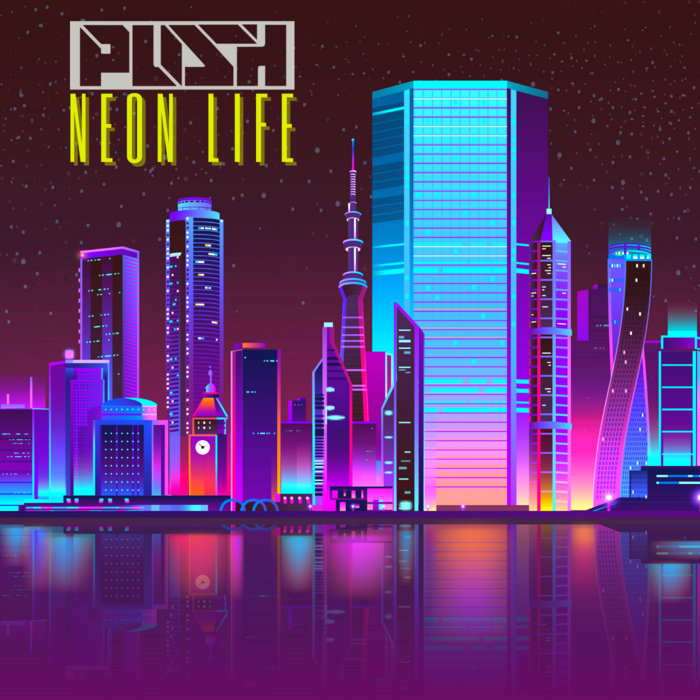 Sounds like an interesting move to slightly different direction. Probably inspired by the latest albums by Digital Blonde or Robert Nickson, MIKE decided to unleash the sound of the 80s. All sampels sounds very Jarre-esque...just as expected tbh I really like the track "Waking Up" which smartly combines the sound of the 80s with the classic Push touch

Waking up has a really weak main melody, like really. It's off-key as well.

The title track has potential, however those typical synthwave loud snares ruin it for me, as well as those synths from the occasional melodies. The pads and the atmosphere are spot on. I was expecting something darker as well.

Illusory easily the best out of the three. No annoying synthwave drums or chirping synths, just pads, atmospheres and FX...and a piano melody which I don't yet know if I like or not. At times a bit amateurish, at times good.

I will listen to the rest when it's available, but I'm not really sure about the concept of this album. Sort of jumping on the bandwagon, it's usually just as generic as uplifting is...and not as good as the actual stuff by which it was inspired. This is not exactly a comment on the album itself (since it's not out fully), but more on the concept of trance producers trying to revive/produce "80s/synthwave" music.
You must log in or register to reply here.
Share:
Facebook Twitter Reddit Pinterest Tumblr WhatsApp Email Share Link
Top Bottom