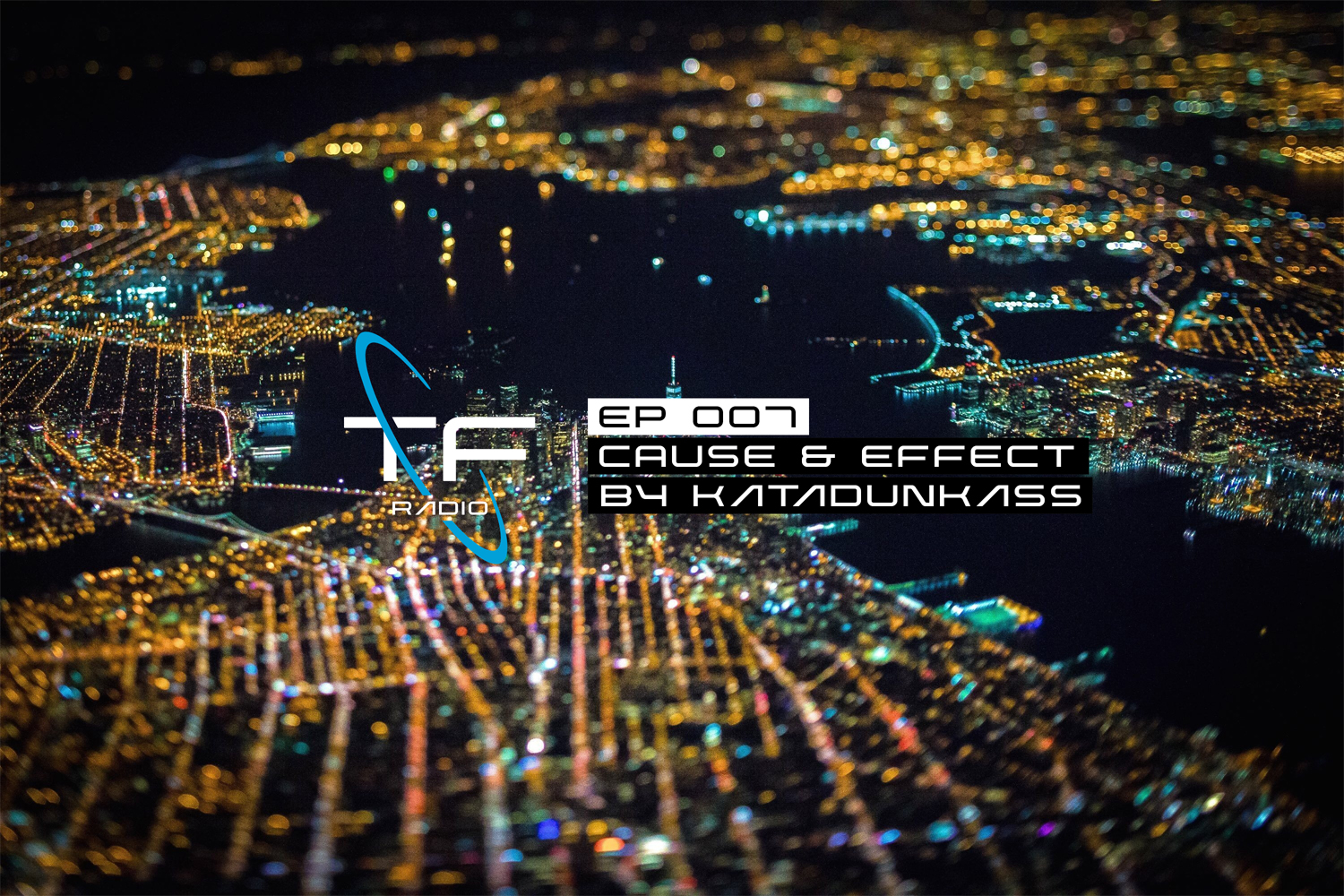 
I know it, you know it, we all know it - we have heard pretty much everything there is to hear from the 90's right? So, why even bother with another one. Let me guess, there will be a couple of slow progressive tracks, most likely tracks which have been played by Sasha, Digweed, James Holden or Dave Seaman. Oh, oh, and most likely some trancier grooves from Bonzai, Eye Q Records or Platipus! And we will definitely finish with something from either Airwave or Paul van Dyk - I mean, we have to, right?

Well, wanna know a secret? The 90's was not just about that - the 90's was so much more. New genres was being born, organic sounds was being tested, structures pushed to their limits and beats broken and collected in new, almost unrecognizable ways. That sounds exciting, right?

This mix is a tribute to the 90's - but not in a way you've heard before. Forget about trance. Forget about progressive. Forget about regular beats and patterns. This mix is here to show you the underground world of 90's trip-hop, breakbeat, jungle and techno-music. This mix will definitely not be for everyone, but it will open your eyes for what electronic music in a certain, narrow window was all about. Cause & Effect is one of the most personal mixes I've done so far with some of my all time favourite tracks mixed in new, exciting ways.

So, wait until nightfall, turn off the lights, spin it, sit back and relax. Well, for the first half that is. Oh, and before I forget; Not EVERY track is from the 90's - see if you can spot which one isn't

The Banhammer · 31 · From Denmark
TranceFix Crew

Will listen tomorrow on my way to work
Reactions: Gagi

Literally know 2-3 tracks AT MOST. This will be a brilliant listen for me.

90s trip hop was so good. Great idea for a mix dudes, will download for the listen in the week.
Reactions: Gagi

jetflag said:
Will listen tomorrow on my way to work
Click to expand...

Exodom said:
90s trip hop was so good. Great idea for a mix dudes, will download for the listen in the week.
Click to expand...

I did so far, looking forward to my return trip in about an hour
Reactions: Katadunkass and Gagi
P

Not something I usually listen to but I did enjoy it this morning
Reactions: Katadunkass and Gagi

Love to see more than just trance in a "trance" mix. Looking forward to the listen!
Reactions: Katadunkass and Gagi

I've just listened to this halfway through and it's been brilliant so far. Would actually love to hear more of these mixes, the best ones for me are those where I know very little tracks. And I agree, doesn't always have to be trance.
Reactions: Katadunkass

I had this on last week and thought it was really good. Loved the Jungle at the end (Screwface) but also that Stratosphere track which was dope as hell.
Reactions: Katadunkass