Another huge favorite of mine, I have listened to the Original mix maybe more than a thousand times...

Dream Universe was firstly released in 1996 just like a B-side track on the 12", one year later the german label Fog Area really pushed it forward and Hooj Choons made it just more popular.

The updated S.pace Mix was more popular, they used it for the official video and tv performances

And here is the A-side from the first release, i have big love for it, its a shame that its not more popular

Original Dream Universe has always been one of my 90's favourite trance tunes. Been listening to it so many times as well...

However there are 2 amazing remixes I must add.

The Space Brothers played the Tilt's Eastern Storm Remix live at Luminosity Beach 2018, as well as a dutch dj Toyax at the same event (who was actually playing a Marino Stephano tribute set). Toyax also played an original in his set.
It has more 'Hooj Choons/90's Oakenfold' feel.

Always have liked the original but also the After On Sunday mix. That breakdown with those ethereal pads and FX is amazing.
M

A big favourite of mine. Been a long time since I listened (original mix) 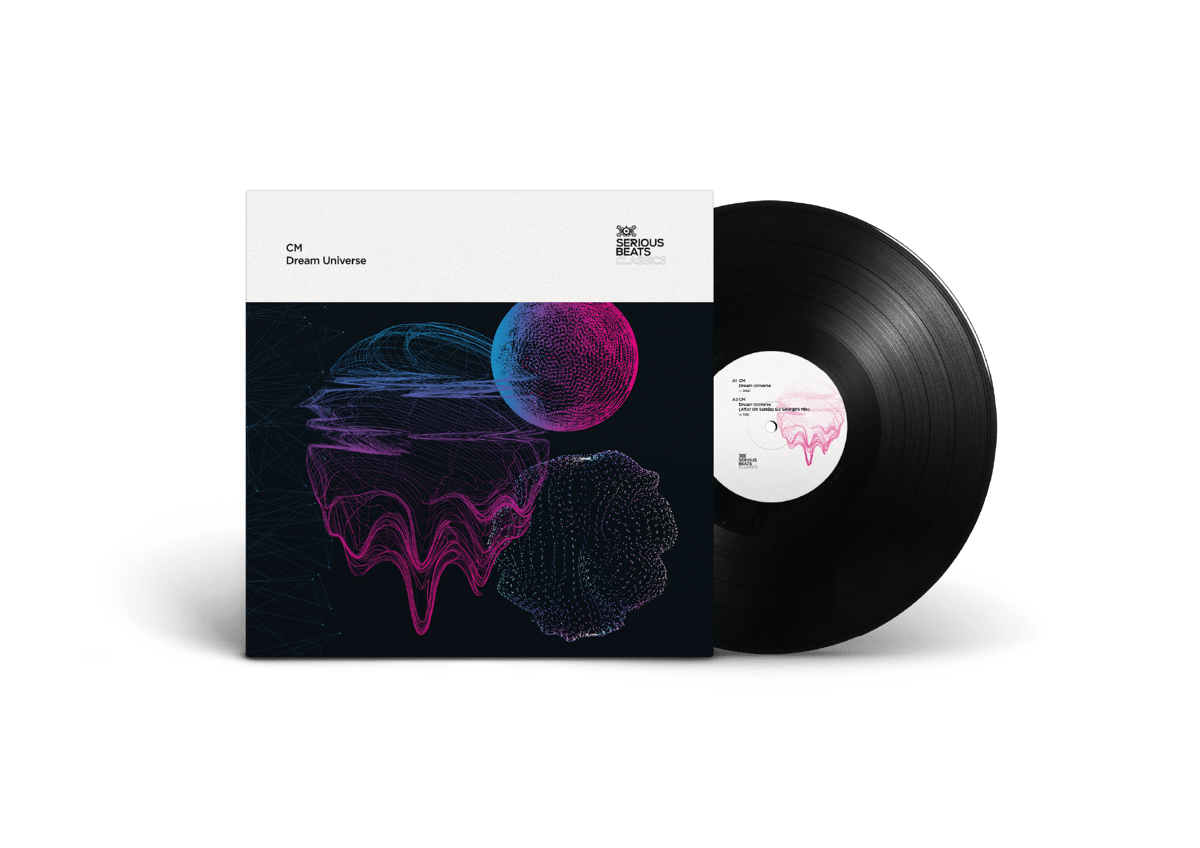 So many vinyl re-releases at the moment. Vinyl has truly made a comeback.

Motion said:
So many vinyl re-releases at the moment. Vinyl has truly made a comeback.
Click to expand...