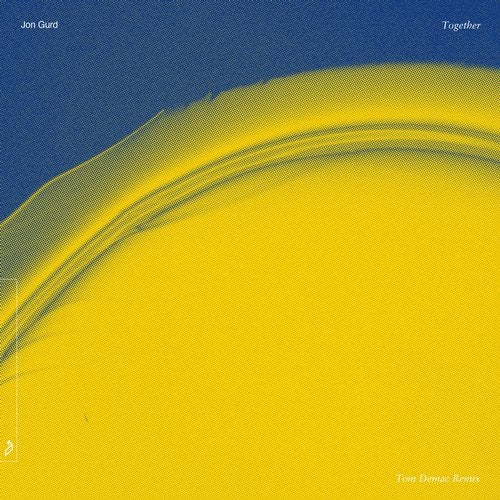 Earlier this year, Anjunadeep welcomed Jon Gurd to the label with his first single ‘Together’, taken off of his album ‘Lion’, out now.

Dedicated to his older brother, Jon Gurd’s ‘Lion’ is the culmination of his experiences as a brother and father; his encounters with loss, and his subsequent progression as an artist and human being. ‘Lion’ is out now.
Click to expand...

Damn, that's good! Not sure which one i prefer.

Yeah, this release is gorgeous!

This is Moby-esque. Love it. Original for me