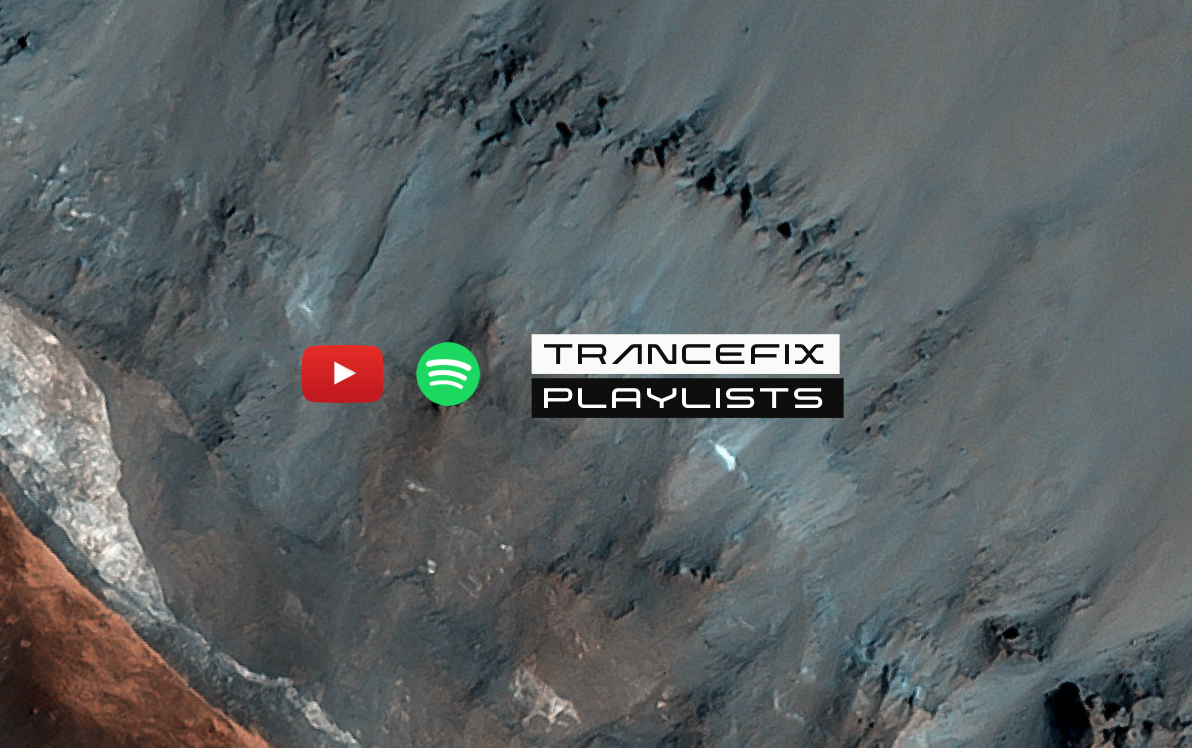 Hello good folks of TranceFix from all around the world.

We are excited to announce the very next thing for you all;
The TranceFix Selection Playlists

The four playlists are as following:

The TranceFix Selection [1988 - 2007]:
Here you will find various trance/progressive tracks from that periode. Some of the tracks have already been posted in the corresponding section right here on TranceFix, but some have not - so hopefully you can discover something new as well!

The TranceFix Selection [2008 - 2018]:
Same as above, but with more modern tracks. Again, some tracks have been posted in the corresponding section right here, but some have not - perhaps you'll find a hidden gem or two!

The TranceFix Discovery:
This playlist only has one rule; It has to be electionic. That's it. This is the one if you want to discover everything from breaks to techno, ambient, psychill and everything in between which doesn't fit into any of the above.

Each month we will update these four playlists with 15 new tracks, adding to the pile, hopefully creating something magical in the end. None of the tracks will be removed, but instead expanded upon and in a year or so we will have four of biggest and bestest (yes, that is a word from now on) playlists to be found on Youtube and Spotify

We will definitely try to keep the two platforms as similar as possible, but as you are aware of, Spotify and Youtube are two vastly different platforms and one might prefer one over the other.There are tracks on Youtube which are not on Spotify and vice versa, so the corresponding playlist on each platform might differ a bit, but we try to update the same playlists with the same tracks.

Keep up the quality sharing in the forum and we will continue to build out the playlists. In the future we may turn some of the other threads in the forums into playlists too e.g the ‘Techno More Trancier Than Trance’ or ‘The Chillout Trance Thread’ etc

We hope you will spread the good word, follow us on both Youtube and Spotify, so you can be notified by the end of each month when new tracks have been added!

You can find us on Youtube right here:
YT TranceFix

You can find us on Spotify right here:
Spotify TranceFix​
Click to expand...

The Banhammer · 31 · From Denmark
TranceFix Crew

Will take a listen to the youtube ones dudes

Nice!
Added the Spotify ones to my playlists!

Hope you guys like the idea and enjoy what we have put together.

I know I will, already pinned those playlists on YouTube. Can't wait to have them expanded, that's gonna be an endless supply of music for my drives.
M

Hahaaa I think we're the only 2 people here that use it. If more people want, I can make it no problem.
Reactions: Tievb21

ALRIGHT, LISTEN UP EVERYONE!

Every single playlist on BOTH platforms have been updated!

May I ask if you have plans for Apple Music as well? Would be extremely appreciated. But nevertheless, amazing work, thank you so much!
Reactions: Hensmon and Gagi