You are using an out of date browser. It may not display this or other websites correctly.
You should upgrade or use an alternative browser.
S

I'm sure most of us were hoping for this, but it's great to see Activa doing a proper extended mixes version of Origins! Pre-orders are up on his Bandcamp page 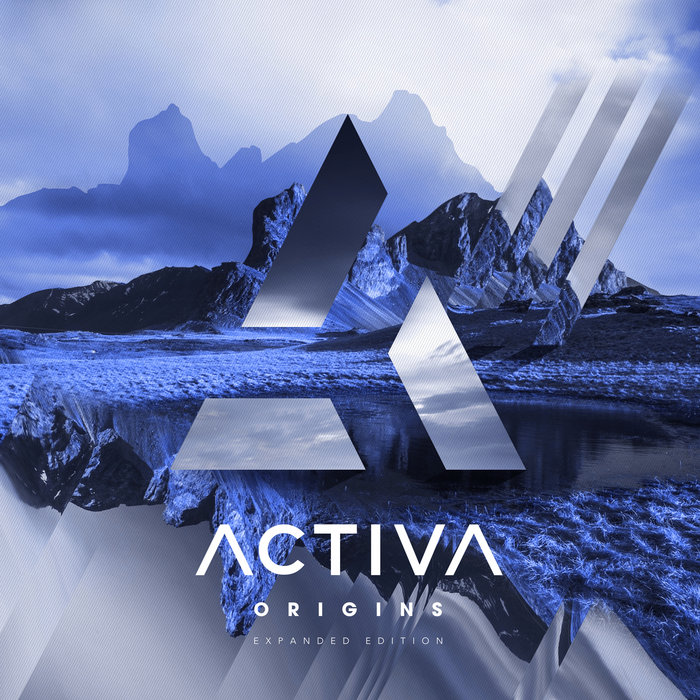 Yeah finally.. i didnt even bother listening to the previous radio friendly album

Curious to see if there's gonna be a physical release of this one too.

L.E.: digital only. Sampler might be released on vinyl at a later date.

Yes finally! Been waiting for the extended mixes of some tracks and almost given up on a release.

No way, wasn’t expecting this to be a thing. Great news. Are the remixes exclusives or have they all been released previously? I recognize a few of them.

Aquarium said:
No way, wasn’t expecting this to be a thing. Great news. Are the remixes exclusives or have they all been released previously? I recognize a few of them.
Click to expand...

Coming up very soon is the expanded version of Origins, which marks the end of the project and planned releases.

Expanded has a number of previously unheard, unreleased remixes as well as the extended versions of Al the tracks, including Fade From View and Let Them Know.

Hope you all like the additions. I’m hugely happy with this album and looking forward to the next stage which is called Movement.
Click to expand...

Fuckin aye, about time. The tracks needed an extended mix for sure. Remixes could be lit.

What's track 21 supposed to be? Looks like there are 2 different tracks depending on which store you look at.

Been waiting for this

This is mint. Really enjoying this.

One of the longest title to a track I have ever seen.

oh yes the Apogeee one hits the spot. I loved Origins album and I am happy to see that the track finally get the extended treatment
H

sszecret said:
Curious to see if there's gonna be a physical release of this one too.

L.E.: digital only. Sampler might be released on vinyl at a later date.

So apparently, could be released as a multi-part vinyl pack, kind of like Tri-Series, per Rob:

So after things have calmed a bit on the manufacturing front, I’m getting ready to sort a vinyl release of Origins.
Unfortunately the all singing, all dancing 4 disc special edition just isn’t realistic from a manufacturing cost perspective.
However what is far more possible is a Part One double disc version with 8 selected tracks (full extended versions obviously) which would hopefully fund a good amount of a Part Two with another 8.

Vinyl is a pretty high ticket item so I’d really like to gauge interest. If you could let me know on this thread it would be a good start.
Thanks all