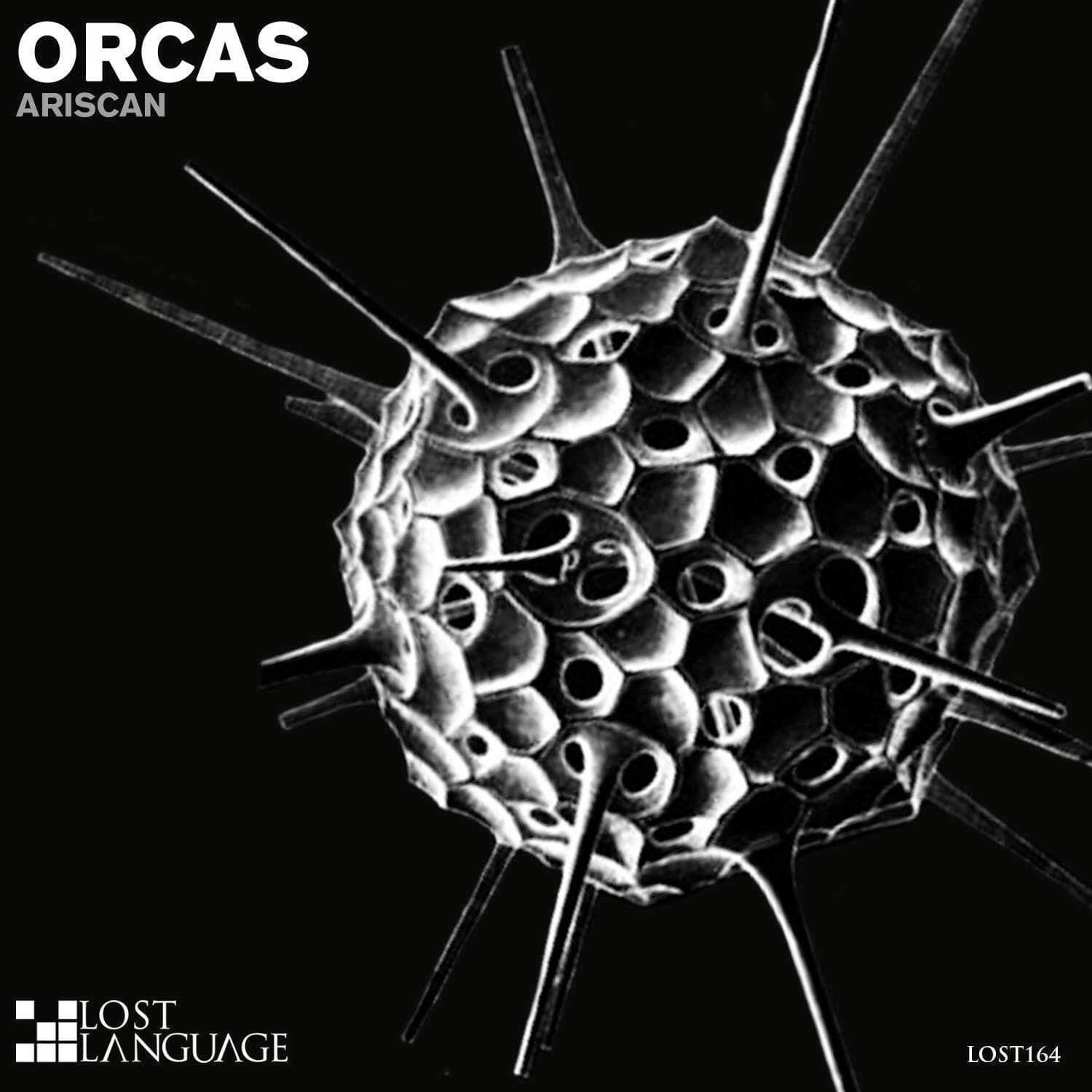 Label favourite Ariscan is back with perhaps his most EL-EL sounding release to date, a wistful, melancholic, late summer trancer called 'Orcas'.

Crisp signature production sits beneath a BT-esque cut up vocal and arpeggiated riff, before dropping into a huge goosebump inducing riff. Beautiful.

On remix duties we're beyond chuffed to have finally snagged Simon Bostock, who's been on our radar for some time now. His remix keeps the lush melodic elements of the original, but adds a deep pulsing bassline that provides drive and energy in all the right places.
Click to expand...

this is sensational, Simon Bostock remix is tremendous!

Original is amazing too!
Solid release

Bostock production sounds pretty sweet. Track doesnt grab me too much, but its not bad.

The bostock remix is really anticlimactic.

Its just decent for me.
Reactions: Simonbostock
S

Thanks Daydreamer, I always use you as a tough cookie reference guide so thanks for the feedback, I’m happy with just decent.

Simonbostock said:
Thanks Daydreamer, I always use you as a tough cookie reference guide so thanks for the feedback, I’m happy with just decent.
Click to expand...

we need some groove, some drive, some tension, nice dreamy sounds. this one is to rigid, needs more playfulness. Do you hear the maracas?

No really this is def decent enough , almost a little nice. I was too harsh. But still listen carefully to the build in awakening.
Last edited: Oct 14, 2020
Reactions: Simonbostock
S

It's like being at school, hehe. I'll listen to that Ferry remix and take some inspiration, but not too much otherwise I'll get my knuckles wrapped by you lot. I need some maracas in my life.

Not harsh at all, honesty is the best thing, xmas card is in the post.
Last edited: Oct 15, 2020
Reactions: Gagi, Pinguin and Hensmon

Not bad. No big room aesthetics. Like the remix of the two !

Simon, dont listen to these happy unicorns. I have easily the best taste on this site and your remix is pretty fucking good.
Last edited by a moderator: Oct 15, 2020
Reactions: Simonbostock

Loving the style here of the remix. One of the better melodic breakdowns I've heard recently, kinda reminds me a bit of Adam White's Ballerina. But yeah, the climax could use some more drive IMO. Keep at it! Definitely gonna spin this a couple of times.
Reactions: Simonbostock
S

Matrixmorpheus said:
Simon, dont listen to these happy unicorns. I have easily the best taste on this site and your remix is pretty fucking good.
Click to expand...

Don’t be like that, feedback good or bad is good, music is so subjective and it’s about getting the general balance right. I’ve already posted a Xmas card to Daysleeper.

Simonbostock said:
Don’t be like that, feedback good or bad is good, music is so subjective and it’s about getting the general balance right. I’ve already posted a Xmas card to Daysleeper.
Click to expand...

Wtf is this, a well written response on the Internet about taking criticism on some of your own work? 2020 is truly saved!

Surprised there have been so few releases on LL this year, considering it's their 20th anniversary as well. You'd expect some remasters/remixes of classics to commemorate such an anniversary.
Going back to this release, nice, subtle melodies and the mixes are sufficiently different from each other to tempt you to buy both. One criticism is that I'd like to have heard longer main melody segments in each. Simon's remix does a good job of increasing the energy and intensity of the melody with time, but still think he could have made it even more euphoric with fuller, phatter sounds without crossing over into the dreaded steroid trance territory. Maybe it will sound the way I want it to when I play it on a bigger system.
Reactions: Simonbostock
You must log in or register to reply here.
Share:
Facebook Twitter Reddit Pinterest Tumblr WhatsApp Email Share Link
Top Bottom