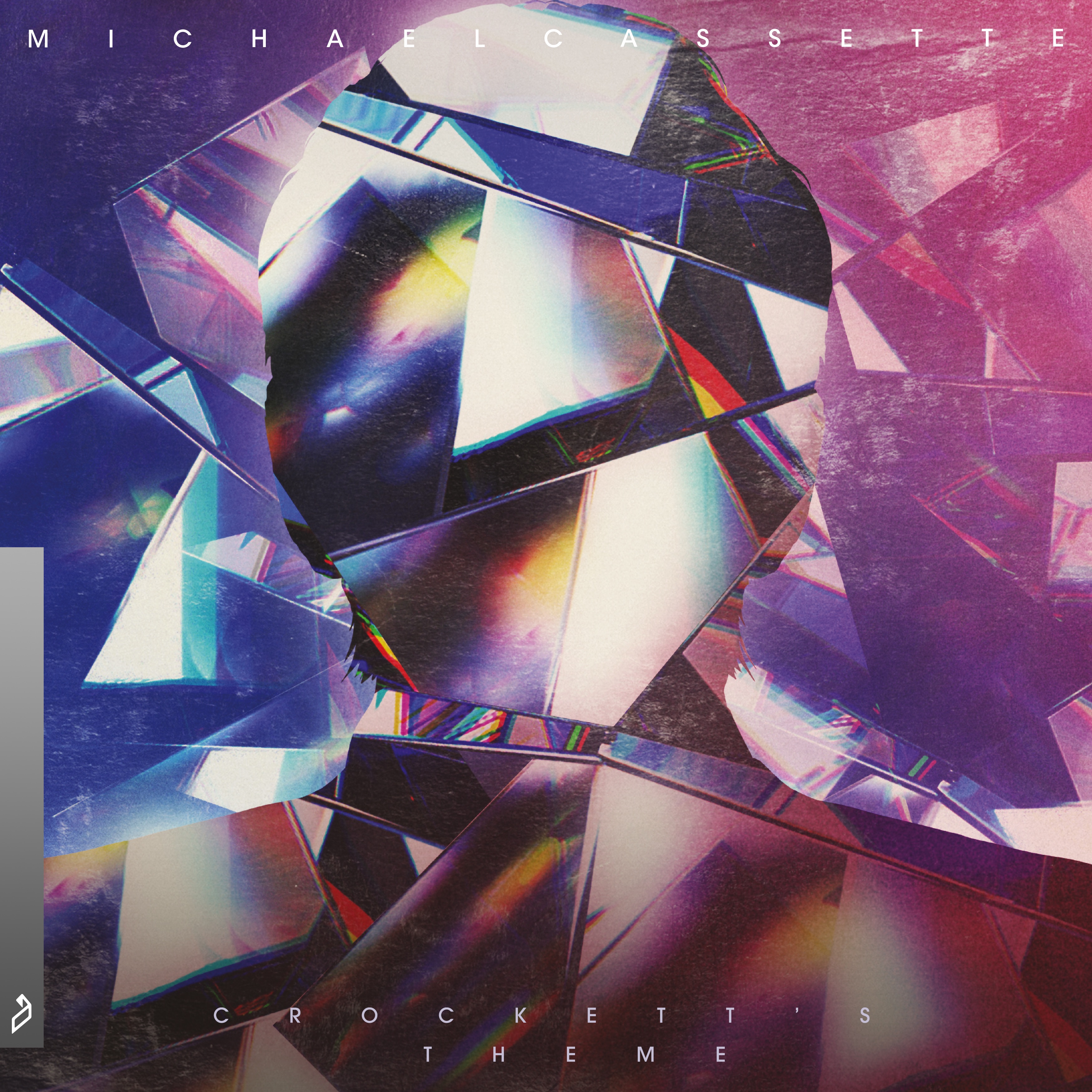 One of Anjunadeep’s earliest stars, 80s-inspired producer Michael Cassette is a much-loved favourite of fans and producers alike, with many of the labels biggest acts such as Lane 8, Yotto and Marsh taking influence from his work.

Marking a decade since its release, ‘Temporarity’ is being re-issued with a deluxe 10th anniversary edition, with a first ever vinyl pressing on a deluxe 2x12" vinyl release, and a collector’s edition cassette tape. The deluxe digital product also sees two new remixes from label legends Jody Wisternoff and 16BL and exclusive new streaming edits of all album tracks. A brand new 2020 edit of lead single ‘Crockett’s Theme’, a cover of the iconic Miami Vice theme, is available to buy and stream now.
Click to expand...