OUT Proteus - You Break Above The Waves [Pure Trance NEON]

Release title
You Break Above The Waves 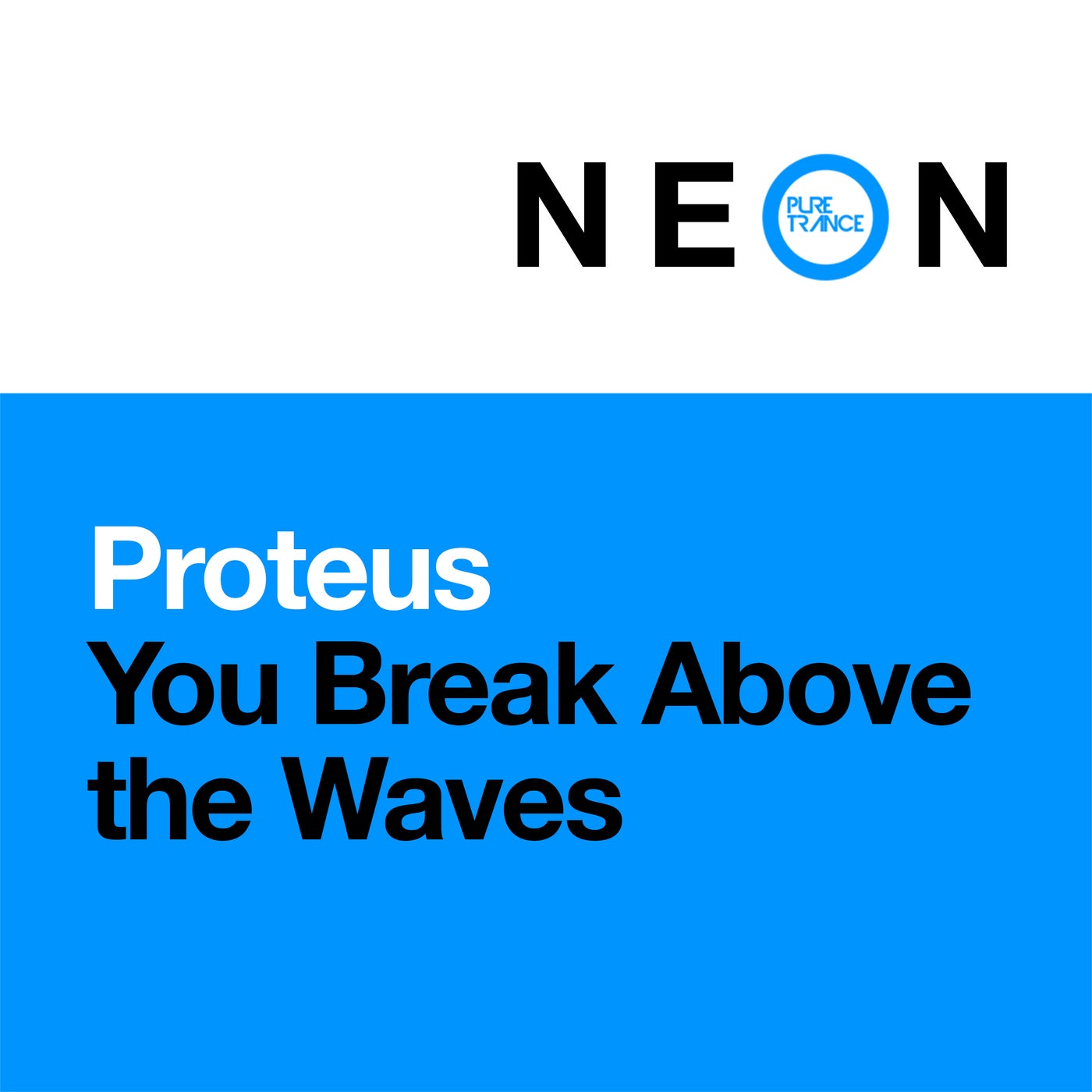 Harri Andersson aka Proteus can only be described as a bonafide legend in his home country of Finland. He has been a stalwart of the dance music scene since the nineties - performing as a Hard NRG & Hard Trance DJ when the sound was unheard of by the masses – a true innovator & DJ beloved of the Finnish crowd. Founder of the Superstition brand & co-founder of the Kosmos, Clublife & SADE brands, Harri has been promoting events and keeping the Finnish scene thriving for many, many years. Twice featured in DJ Mag's Top 100 (when it was relevant back in 2004 / 2005), he is also one of the most generous & kind guys in the business.

Recently, Proteus rediscovered his music-making-mojo, sending us a series of thoroughly original and brilliant Pure Trance tracks. You will find nothing generic or formulaic in a Proteus production, no laborious breakdowns or predictable arrangements. No Way. The first new Proteus production we bring you is 'You Break Above the Waves' - an 11-minute Pure Trance journey for the dance floor; relentless, driving and incessant with power & precision, produced with the passion of a thoroughbred Artist in harmony with his crowd. Welcome back Proteus – we missed you.
Click to expand...

Another incredible release from Solarstone label is out now. Thread updated.

Ahh... Liking the style, sort of driving middle-ground/leaning towards prog trance. It has lots of potential.

What is keeping it from reaching it is, firstly, the sound design. It's too basic, the synths don't have any character, they feel just like presets, they don't go anywhere, they bring almost nothing but the structure itself.

Second of all, those vocal chops are too repetitive. They also don't go anywhere, just seem like an endless loop that never really stops. They are ok in an of themselves, but almost forced upon the listener. There are numerous things that could've been done with them to make them work better - add effects on top, especially phasers or something, to add some movement to an otherwise static loop; shuffle the chops up a bit, extend the pattern, add variation; or just not play it ALL the time.

And lastly, it's the arrangement itself. The track goes nowhere, it feels like a loop on repeat for 11 minutes. Some elements may be added or taken away at certain points, but there is no flow, no sense of direction. The track almost doesn't build, doesn't release. It really feels like a collection of beats.

And it's a shame, it could've been better. The melodies are ok, the ideas might be there, but the end product, when looked at as a whole, just feels amateurish. Knowing how to make a track sound clean and tight might make you feel like a good producer, but that doesn't imply you're a good musician, and I think more people should know that.
Reactions: Yoonderful, Exodom and sashamlenik

On first listen I think its good. But you did sum it up pretty well Gagi.


Gagi said:
Ahh... Liking the style, sort of driving middle-ground/leaning towards prog trance. It has lots of potential.
Click to expand...

Nice enough but too long and repetitive. With a slightly different arrangement it could have been a lot better.