Sometimes i just wanna listen to happy thoughts that are hard to find. Post 'em!

Dream Wave - Lift Off (1999) <-- a millenium countdown track best of the best!
Escape - Solar Silence 2002 <--Transa going wild with this one
Technation - Sea of Blue (Quake mix) 1999 <--Quake has some serious remixes under their belt like the remix of ATB - Dont Stop. Very underated talent
Dryer & Roy - Do To Me (1999)
Ajantis - Endurium 2001
Andy B - Imagination (Michael Parsberg ADF Remix) 2002
Gee Motion - Blue Angel 1999
Rob N Joe - Beat is Flow (Full Fillers Remix) 1999 <--- A very odd one, turns a junkie Dutch 'yo' track into full fledge trance by Full Fillers, these guys are responsible for DJ Tietso's 1999 productions like Baleriac Bill's Destination Sunshine remix
Nudge & Shouter - Blue Lagoon 1999 <-- best of Bevorets & De Goeji aka Rank 1
New Romantik - Venice 1997 <--good luck finding this guy. i hate it when good music is so obscure that no man or soul can find it
Enok Itoz - Kindly And Gently 2005 <--- hard trance by the guys behind eurodance group cappella. The breakdown at 2 min is a must listen!

man when i heard this track i immediately tell myself its surely a Oliver Lieb production. His signature percussions are all over the track. nice
Reactions: TRANCEBLASTER

Another huge favorite from the past:

TRANCEBLASTER said:
Another huge favorite from the past:
Click to expand...

Nippon electronic artists are really active and setting the stage at that time 97-2000. They have that zany spice to it, Satoshi Tomeii, Ken Ishii, TAkkyu Ishino, MVJ and even Konami's Beatmania. Its like a culture on its own
Reactions: TRANCEBLASTER

liking this topic already, this diddy is unmissable here IMO

Is this thread not only about 'Trance cheese'? Nevermind.

'Petal' was super huge in Czech Republic back in the 90's, most of the youtube comments are still in Czech. I prefer the 'Fontaine + Verne Mix'.

When I read the title of this thread I couldn't help think of Pule Cheese.... The rarest of cheeses...

Most likely "Pule Cheese" from Serbia - that shit's expensive as well! Almost US$600 per kilogram, like wtf. @Gagi can most likely tell you more as he's living off of that. I've actually heard tales of him deporting it to other countries and that way starting his own cheese-empire. There's a Netflix show in the making based on his journey from a regular Serbian dude to the Cheese-king called "Breaking Cheese" - I think it's supposed to air sometime around 2024, but he can correct me if I'm wrong.

Here's a couple of pictures of it: 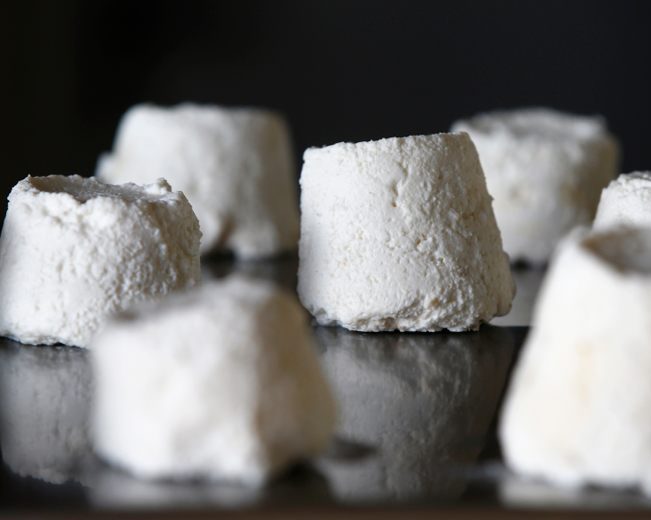