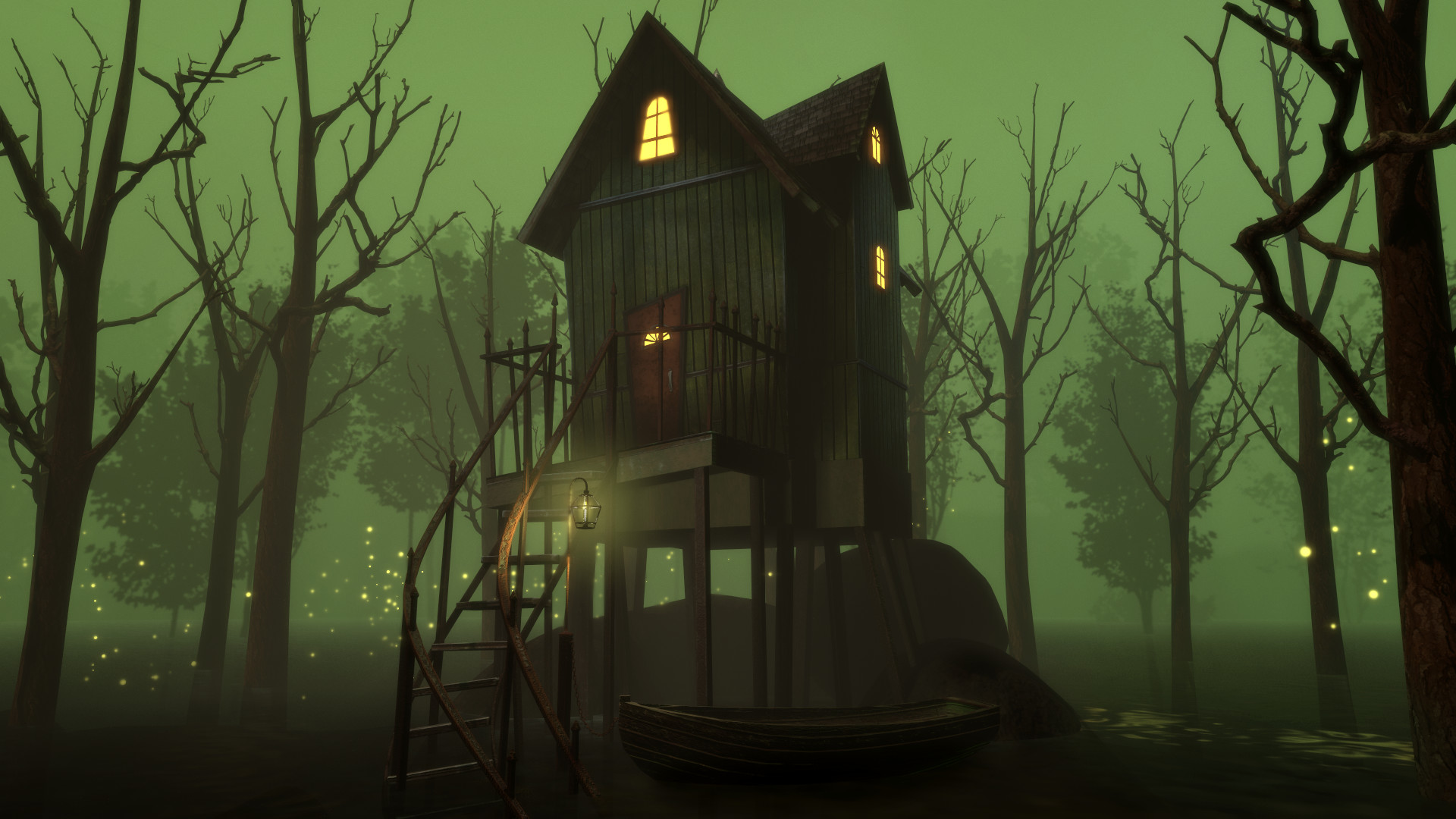 What happens if you mix hip hop and wave with spooky, horror movie-esque music.
Witch house is an underground genre and basically an Internet creation. I don't think you will ever hear anyone in real life claim they enjoy 'witch house' unless you frequent underground/goth clubs. The most popular tracks on Youtube for this genre have around ~single digit million views, so it's fairly niche.
Most of the genre's development happened from 2010-2015. Beyond 2015 it became a bit stale. According to a few comments I've seen online, witch house is relatively easy to produce but also mess up. Making genuinely good witch house is difficult.

More tracks from this genre:


CVL† SH‡† - ßƟD¥ ßΔGƵ (this was made by a 15-16 yr. old, and it's fantastic. It's the right kind of experimental sound you want to hear in this genre. Get ready for the square synths, though.)