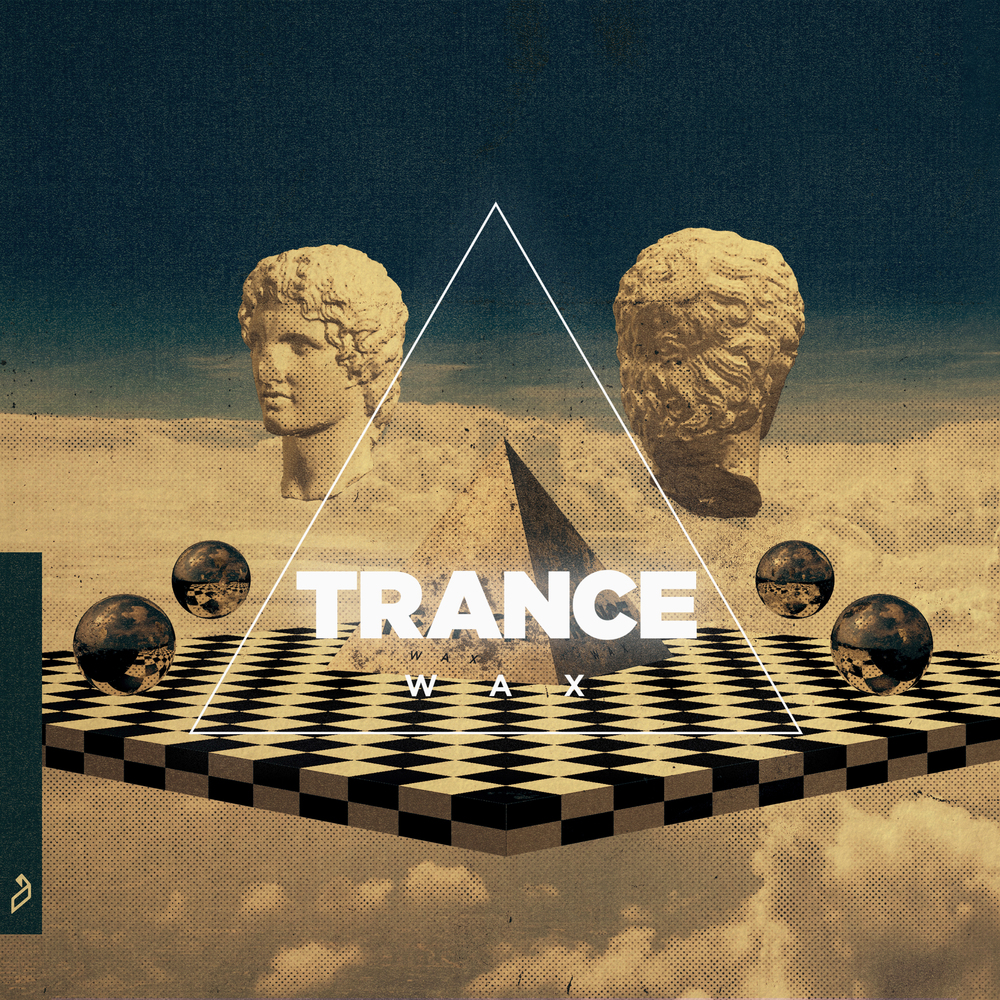 Trance Wax is an alias of Belfast-born producer Garry McCartney, also known as Ejeca. Celebrating the music he fell in love with as a teenager, his Trance Wax project began as an anonymous series of vinyl-only bootlegs back in 2015. Garry’s lovingly crafted edits of classics from Yves Deyurter, BT and Mauro Picotto became peak-time anthems for Bicep, Nina Kraviz, Denis Sulta, The Blessed Madonna and Job Jobse to name a few. A BBC Radio 1 Essential Mix followed soon after.

Nice, will give this a chance.
A

sashamlenik said:
13. Calling For You (Push Remix)
Click to expand...

What is going on here? Push on Anjunabeats.

Thanks for sharing. Bed time review.

Activa - just me, was expecting more. The acid I like it's just those bum bum bum bases that I never have digged. The break is nice enough. Wanted to like it.
Push - better than anticipated considering recent releases. However the main lead is a little yawn for me. The little toe dip into a pad being introduced in the latter transitions needs to be carried as the main lead isn't strong enough me.
Lange - like some of the elements in this but the choppy church lead wasn't one of them. The break and vocal tribal parts were nice and I like the dark elements and percs.
Grum - enjoyed this one, even though repetitive. Not sure if I'm sold on the percs. A revisit required.
Paul Thomas - weirdly the odd vocals go with the mood in this for me. Not a track I would go to normally but it was ok. Nothing special but listenable.

Its really not the first time that I prefer the pre-breakdown melody over the main lead in Push tracks...in this case I must agree that the main lead is yawn...the track had potential tho...
Last edited: Nov 18, 2021

Activa and PUSH I agree are very nice.

Dusky one im liking too

In terms of how it sounds production wise is this PUSH remix the nicest most balanced one we've had in the last 2/3 years? The Anjuna guys have a more talented mastering dude that makes everything sound good?? Come to think of it I rarely complain about the Anjuna releases in terms of sound design (not Enigma state levels of course). Def could be a grower! Personally preferring the main lead over the first one unlike you guys, but yeah no the most captivating.

Activa remix sounds great for me, love the PVD basslines. The most 'serious' trance track to come out of Anjuna in how long (years?), or maybe i'm forgeting something???
Last edited: Nov 21, 2021

Activa remix is pretty good, the rest is meh

Lange Remix of Manaya is brill. Old School vibes with an up to date feel.

Activa remix is decent too.

Listening to that Activa Remix.... Hmm... it has some nice elements... it's so flat though. Also don't really understand the combination between the flat straightforward beats/acid part and that pretty guitar in the break. They are both alright, but I'd use them in 2 seperate tracks.

Loving the Activa remix, that guitar screams sunny vibes! It would just have needed an additional lead melody to those beats parts to make it perfect.