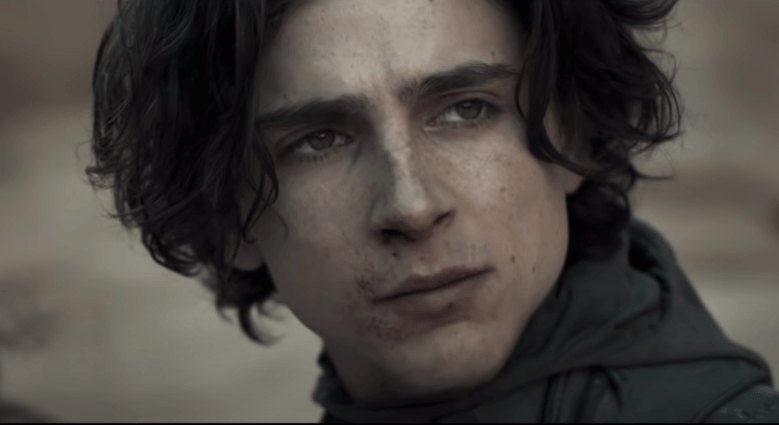 The son of the legendary “Dune” author assures fans they will love Denis Villeneuve’s vision.

Interesting! Don't really get the idea of HBO streaming it the same time as it hits the cinema. Way to definitely kill the cinema.

And what was so bad about Lynch his adaptation of Dune? Watched it years and years ago, and I loved it. 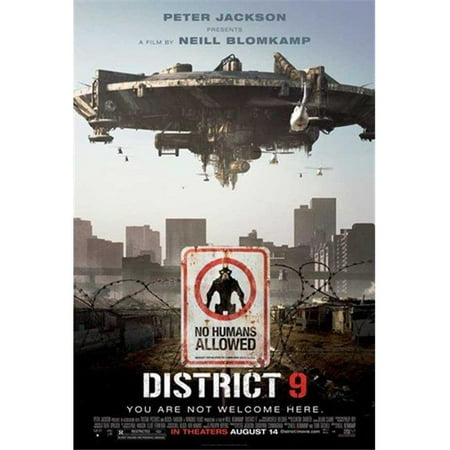 Midnight at the Magnolia: 2/10

I recently saw Tenet before the latest lockdown. It's one of those films that when your watching it it's pretty exiting but afterwards you don't remember a lot of it. It was not a bad movie but overall but also not the predicted hit. The more you think about the inverse thing the more stupid it actually gets

A quite quirky film, liked it! It's so easy to watch, especially considering its theme. Wasn't all humor, yet it wasn't all gloomy and dark. It's definitely nowhere near the top anti-war films, but still a good one.

Plus it's got Sam Rockwell in there, which gives it another star.

- Outside the Wire (2021)
An action sci-fi movie sets in conflict zone. The main protagonist has that weak-Frodo-like character. Also enjoying it, until that meh climax.

Pulp Fiction. Rewatch the classic, its unforgettable and one of my all time choices. A unique screenplay

Paprika. An anime from the 00's I think all about dreams, must be the inspiration for Inception because its similar concepts and crazy spectacula visuals that blow the mind. What a cool movie, those japenese know what they are doing.

- Monster Hunter
Enjoyable, fun action movie. CGI is good too.
The plot however a bit dissapointing, the last half of the movie seems rushed. And the ending... wtf

Finally got around to watching it, given its length (3 hours and 27 minutes). And despite being objectively very long, never did I want to stop watching. It is kinda slow and there's overacting sometimes, it's in black and white, the action scenes aren't exactly eye-pleasing - all of that is just it being a 1954 movie.

But it is never dull or boring. The story moves very well, the characters are great and the writing excellent. Given its theme, it's not that intensive or overdramatic, and it's especially not overdone (a la Hollywood). It just flows naturally, every plot point, dramatic moment isn't overemphasised. There's just subtlety there, which is lovely.

To give you a trance comparison, this is a lot like Planisphere - O. Yeah it's old and dated, yeah it's long and stripped out, especially compared to more modern works. But it is a journey, and those willing to undertake it will not regret it.
Reactions: Hensmon

Midnight at the Magnolia: 2/10

Anybody watch Justice League the Snyder Cut yet? what did you think?

Threaded the line between profound philosophical thoughts and "wait, what the fuck?" moments, but ultimately it's a great movie. I believe there is some higher symbolism in characters in general, but which I cannot figure out.

Still, love that it's actually personal and that there's a lot of Bergman in it.

But for these kind of movies, it's hard to beat Scorsese's Silence (and The Last Temptation of Christ). They are much more ambitious, the topics explored more in depth. The Seventh Seal is much simpler in that regard, but still great.

Recently got around to watching "US"...
More of a comedy than horror, which I didn't expect. Odd film overall.

The premise is great, but from that I expected something a bit different since we had something like that in our own history. But then I found out that "ran" means "chaos" in Japanese. And that's when it all started to make sense.

Still, it's a bit over the top - and I don't mean that in a bad way, like with Hollywood. It being "over the top" is an artistic choice (being based on "King Lear" doesn't help) rather than pandering to the masses. Visually it's fantastic, but again, I expected something a bit different. Regardless, great movie.
Reactions: BladeRunner_

Here come a couple of 'em, all Japanese classics.

Great, great movie. So simple in its premise, yet very potent.

Yojimbo ispired A Fistful of Dollars (and the nameless main character) - they are almost the same, but different in that one is a samurai, the other from the Wild West. Loved both Yojimbo and Sanjuro, nice movies overall, the main character is great.

A man gets terminal cancer and we see what happens when he finds out up until his funeral. It gets better as it goes on, and the final act is just amazing.

Seriously one of the best movies I've ever seen. It's very simple in its premise and story, yet it hits on so many levels. Not a single move feels out of place, let alone a shot or a scene. And it just sucks you in, you just want to know what happens next, you get more and more invested. The scenography and camerawork are brilliant - also very simple, but for a B&W movie, amazing. Pretty universal as well. It's just a primer on how to make great movies and for me, one of the greats.
Reactions: BladeRunner_

The Conjuring: The Devil Made Me Do It
Good movie but it would have been great if the director was James Wan though he wrote the story.

Awake (2021)
Overall enjoyable, yet there's still something unanswered from the main story. There's also some scenes that reminds me of The Purge.

Infinite (2021)
Trailer looks promising, but the story is... quite meh. I want to put it on the same league as "Push" or "Jumper", but then even these 2 has more depth, intensity, interesting action scenes, and maybe surprises.