What really *is* missing from trance?

This is (thankfully) not going to be a long-ass post about every single thing trance is missing. Gonna keep it short and to the point, on the basis of just one track from 1996, and focused on progressive trance.


So, what can we hear here that we can't today?

1. A (relatively) harmonically rich/colourful bassline. It doesn't matter which frequency spectrum it occupies, it's just used as both a bassline and a melodic element, almost. Today, basslines feel like they are engineered to fit tracks, whereas here it feels like it was an element of its own, given some space to do it's own thing. Same as with FX. It's not just white noise.

2. Relentless drive. You can dance to this! At least nod your head to it. Prog has turned slower, more atmospheric and nuanced in the years after that (and still remained great for some time), but at a certain point it lost all its charm and became just dull, repetitive music with no soul. Who says prog can't have drive and energy anymore?
Reactions: Exodom, Daysleeper and jetflag

love all the elements you mentioned. but, 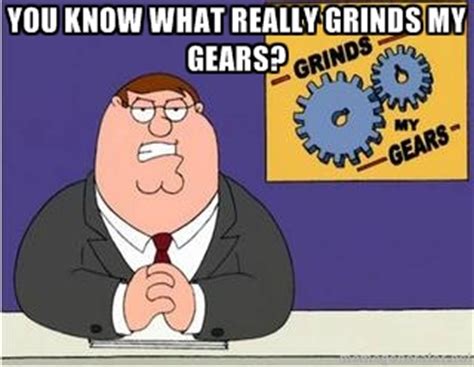 the fact that the vox is slightly...just slightly (but enough to be really annoying) offtone.

jetflag said:
love all the elements you mentioned. but,

the fact that the vox is slightly...just slightly (but enough to be really annoying) offtone.

That, IMO, is what makes it so awesome. Just works.

The old Bedrock remixes are awesome. Luzon - The Baguio Track was another.

Magdelayna said:
The old Bedrock remixes are awesome. Luzon - The Baguio Track was another.
Click to expand...

Absolutely earth shaking this one!

Kinda feels like a lot of modern electronic music has lost the more theatric side to it compared to a lot of stuff from back then. A whole ton of self indulgence going on here, but the track is all the better for it!

Gagi said:
That, IMO, is what makes it so awesome. Just works.
Click to expand...

Well to each their own, if there's one thing I can't stand its false /offtone singing