Whats the best music events you've been too?

I feel nostalgic this Sunday afternoon, reminiscent of the music and club culture I experienced in my early 20's, mainly the Progressive House, Trance and Techno scenes in the early 00's. It was life changing for me in all honesty. Music events shared with people seem to be the most powerful experiences humans can have I believe. I look back on them with the highest sense of happiness.

The stand out one for me was watching Van Bellen play in 2004, on an outdoor venue by beach in south Spain. The weather was perfect, the crowd was small/medium I was very high on all the kinds of things you can be high on and the sun was rising over the ocean. It was a perfect experience. The set was filled with so many lush and dream progressive tracks. He played his remix of Alphabet City - Smile and it has stuck with me ever since. The whole crowd felt connected.

What are some your best music event experiences?
Reactions: BladeRunner_ and Gagi

I haven't been to much, but the best one might be EXIT Festival in 2018, here in Novi Sad, held on the Petrovaradin Fortress every year.

Went there with a lot of friends, after they went to the main stage to watch Guetta or whomever, I separated to find another friend (and another stage), and after a couple of hours he went home because he was too tired. Ended up on a weird stage called "Urban Bug", and at the time non-4x4 and acid house were playing, with a couple of classics, which I've never heard of before. Didn't mind I was alone there, just loved the music so much I didn't notice it. Was only on beer, as I don't take any pills anyways. It was enough. Just the perfect, sweet-spot drunk.

The experience wasn't as perfect as yours for sure (Van Bellen in 2004, Spain, sunrise...come on - it doesn't get any better than that!), but it was the first time something blew me away. It was my first time on said festival (which is the biggest one you can find in Serbia). Went there a year later and felt like I've wasted money on it. It just wasn't the same, it was just horrible. Bought some MJ from a sketchy teen, spent most of my night next to my friend who had fallen asleep and couldn't/wouldn't move.

I've been to several events in my life And I loved a lot from them!
But I think my favourite and most special one will be my first ever event.... Where it all started for me:

Solarstone pres. Pure Trance - ADE 2019
Rich and Orkidea B2B, all nighter party on a boat in Amsterdam with my gf.
It was just a few 100 people, so it felt very intimate, esp because we stood beside the DJ decks for most of the party.

Push - Universal Nation into Schiller - Glockenspiel (Humate Remix) (mixing in with the Bells detuned) made everyone go insane!
It was surreal. Was literally so high without any drugs!

Love to remember this one 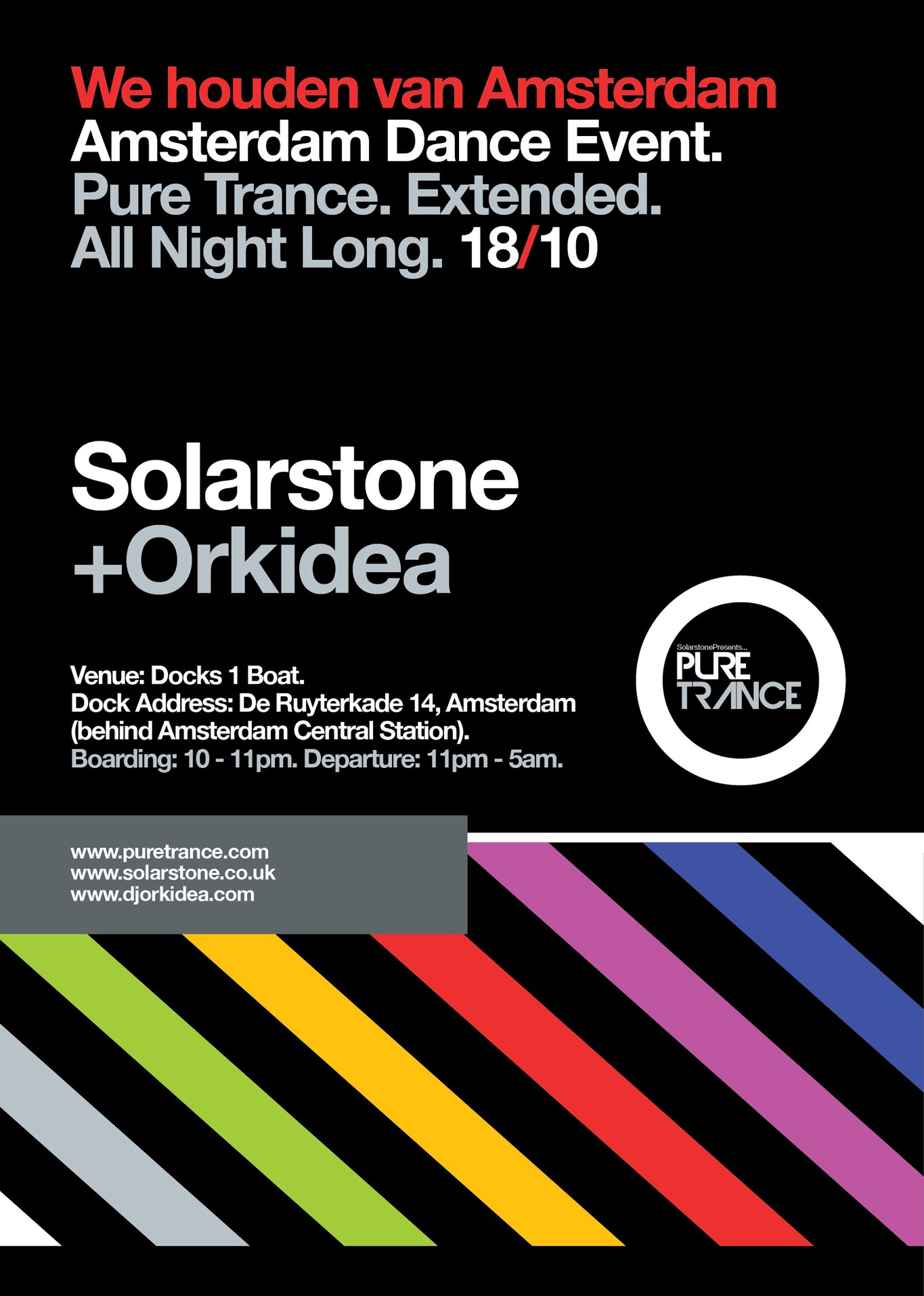 The lineup full of rare names which play unique sets, being surrounded by proper crowd - no festival can match with it.

Only small intimate events with the proper crowd have the similar atmosphere, but being near the North Sea beach, seeing the sun - it's a different experience. 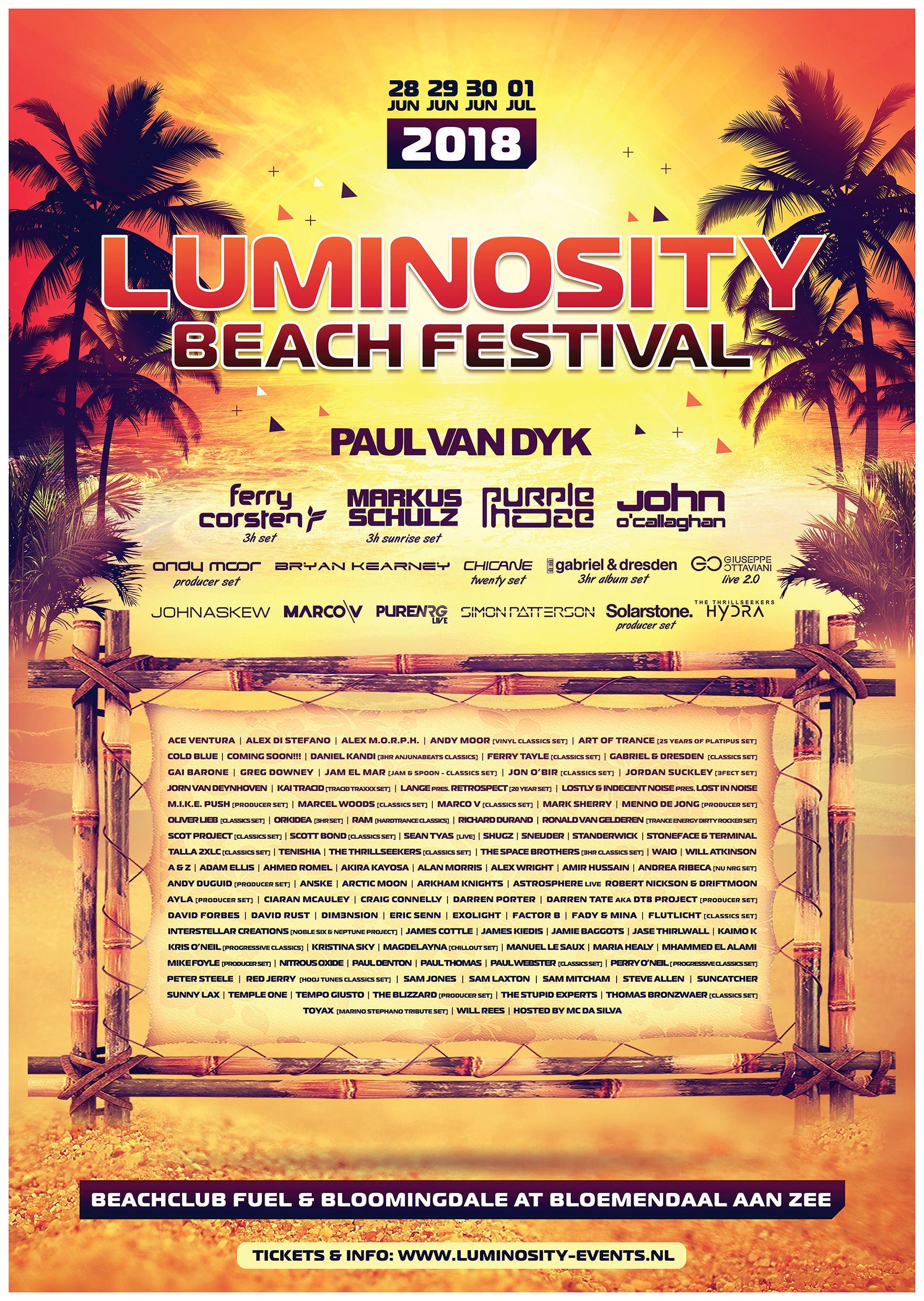 My best festivals were nature one and fusion festival.

The best experience was on my first nature one in 2001. I was 17 years old and it was the first time for me making party on trance music. It was also my first festival with electronic music. And also the first time taking extasy.

It was in the dusk when i took my first pill, standing near the huge open air floor at a bar. I thought 'whats going on there?'. It looked like a spaceship.
A bit later, the night began and me and my friends went on the floor. Blank and Jones were playing 'the sound of goodby'. In the break of the track, the pill kicks in suddenly. The drop comes and we start to dance like never again...

Later in the night, after two more pills and many joints, i also had another good experience. RMB were playing a live act on the same open open air floor. When they played 'redemption' and 'love is an ocean', i was overwhelmed. That were some of my favourite songs from childhood. I was very high and couldnt believe, that my idols from the past are playing exactly in that moment, on that event...