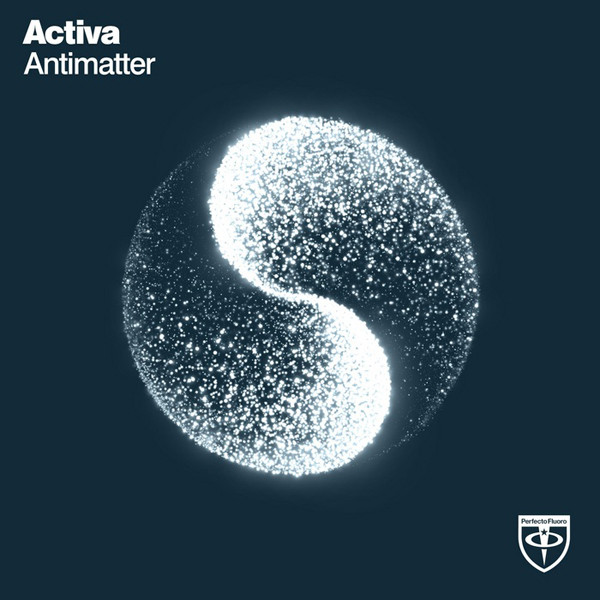 Veteran of the trance scene and a name synonymous with consistently high quality productions Activa returns to Fluoro with a debut single so luscious we didn't see the need for any remixes.

Following the release of his recent massive remix of Liquid Soul's single "Nirvana" (also on {Perfecto Fluoro) at the end of 2013 -- which picked up extensive support from Paul Oakenfold, Simon Patterson, Aly & Fila, John O'Callaghan, John Askew - and many more - Activa turns in a fresh new original called "Antimatter".

This is a classy debut and a sign of what's to come from Activa's highly anticipated return.

Awash with soaring '99 esque riffs in a 2014 style, "Antimatter" bridges the gap between melodic, GOA and psy trance while also keeping a foot (or other limb) firmly planted in the traditions of an authentic driving, progressive sound -- as championed by the likes of Tilt back in the day.

Also look out for Activa's latest compilation -- the 3rd volume in the Full On Fluoro album series - which is due for release in April.

My personal TOTY for 2014. Also released during the time when Fluoro had some of the best looking covers in the biz.
Reactions: Hensmon and Peenuts
P

A big fan of this too. I'd consider it a modern classic.

Wasn't too keen when this first came out - felt it lacked a memorable enough hook. It grew on me over the years. The subtle techy climax suited the vibe of the track just right. The production itself is superb - punchy, atmospheric, dynamic. It wasn't overly repetitive and mundane as with most other prog-psy tracks. Stylistically it felt pretty unique too - it combined the best qualities of traditional melodic trance and psy trance.
Reactions: sszecret
You must log in or register to reply here.
Share:
Facebook Twitter Reddit Pinterest Tumblr WhatsApp Email Share Link
Top Bottom