OUT ilan Bluestone - Stranger To Your Love (Stoneblue Remix) [Anjunabeats] 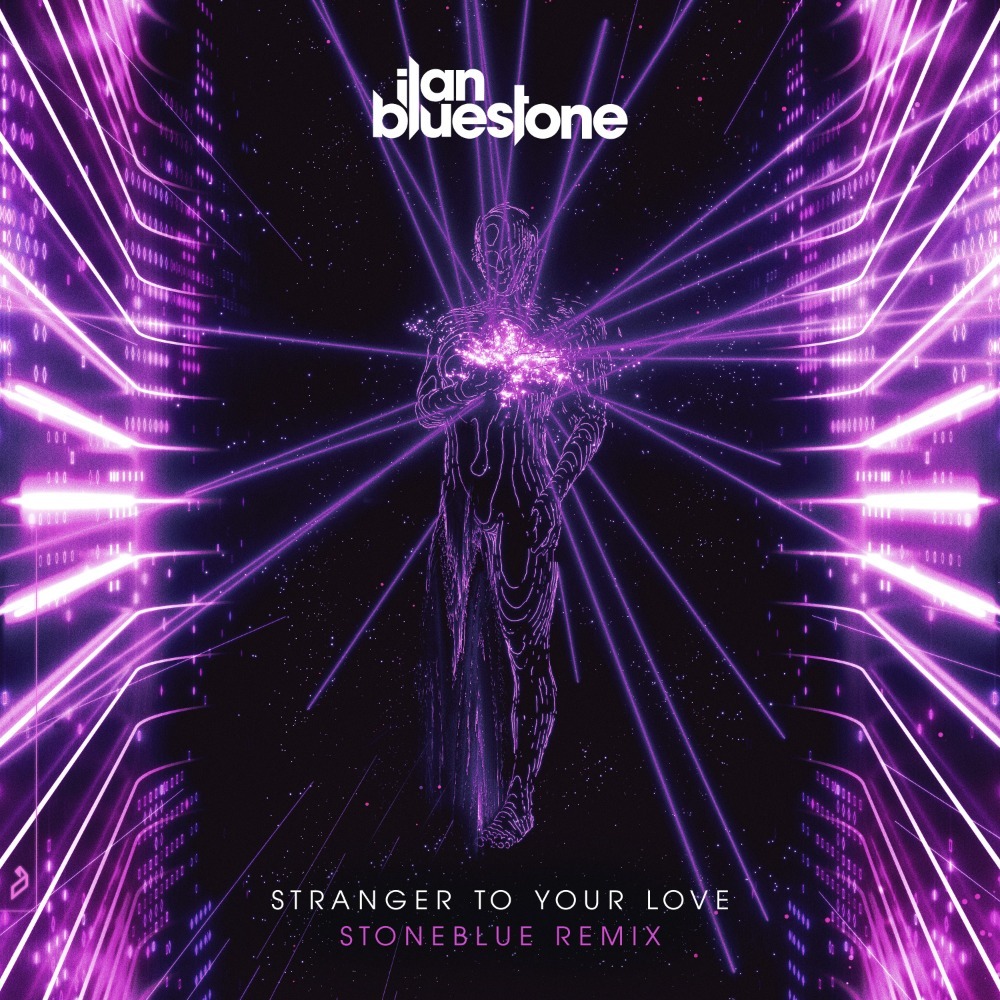 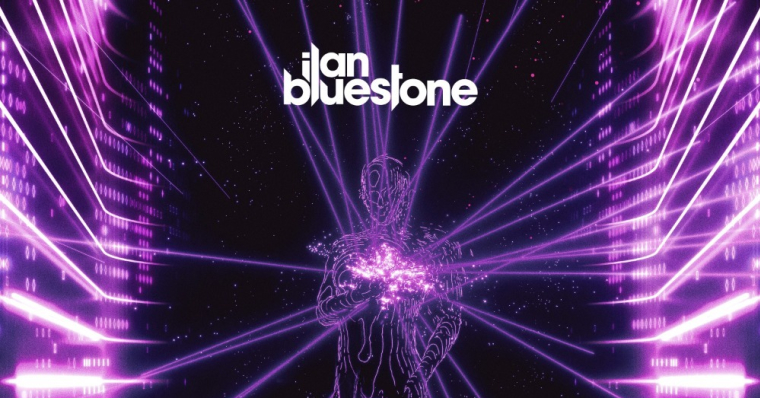 can't judge much from a low quality preview to be honest
edit: link for those who are past midnight in OP's, has been featured in ASOT 1009, will update with extra bells and whistles if required
Last edited: Mar 25, 2021

Bleh 138. Totally not my thing. Ilans album in may will be great

I think it sounds great, but it's too short. An extended mix could've gone great.
Only criticism: Vocal EQ/Processing is weird.

Apparently (according to a recent Q&A video) ilan had to fight quite a lot to be able to get Stoneblue on Anjuna, so other than some future Stoneblue releases, I don't see them releasing much more of the music that put them in the scene. Anyways, very glad to see something like this on the label again, pretty fresh.

Nothing to be hyped about. Very generic one.

Anjunabeats do get the production style right with all their releases, I will give em that. After coming in from the back of that Johan Geilen & Tastexperience track you can hear that difference. I agree with above, there is no development. I start of liking and then within 30 seconds I know exactly what's about to play out, I've witnessed it 1000 times in modern Trance now.
You must log in or register to reply here.
Share:
Facebook Twitter Reddit Pinterest Tumblr WhatsApp Email Share Link
Top Bottom