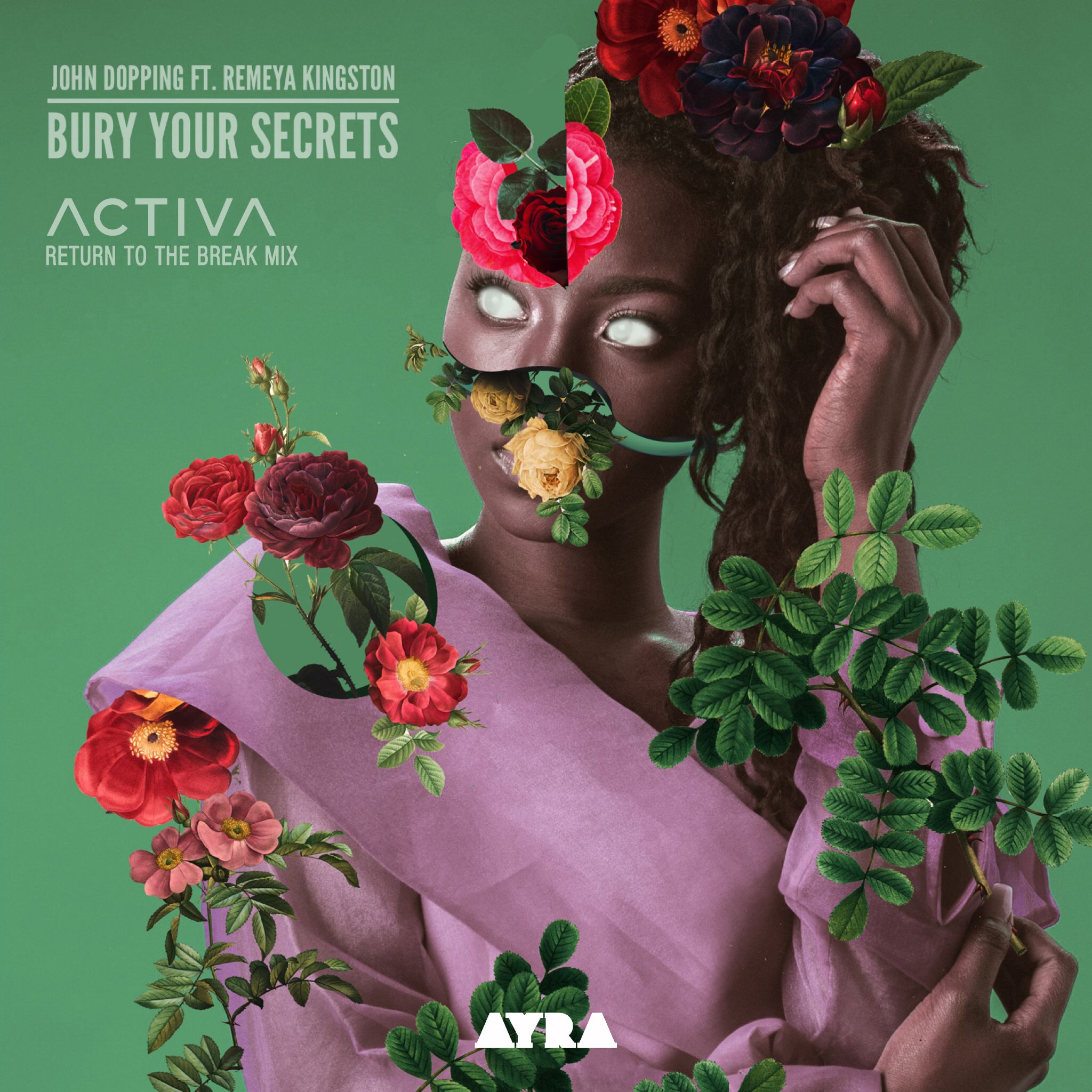 British based Trance powerhouse Rob “Activa” Stevenson has long been considered one the best in the game, with an enviable discography spanning more than 15 years.

Following releases on Somatic Sense, and Enhanced early on, Activa’s first big break came with his arrival on Liquid Records (Part of the Spinnin Family) with a string of successful releases that cemented his name amongst the top names in the Trance genre.

In the following 12 months, Activa delivered perhaps his most seminal track to date “Remember”. With its acceptance to the mighty Vandit Records, owned and controlled by Paul van Dyk in 2008, closely followed by a critically acclaimed artist album “This World”, released on Discover Records in 2009.

Its no wonder that in 2009 Activa has continued on to play events like Tomorrowland, Gatecrasher, Godskitchen, regular slots at Luminosity Beach Festival, a residency at Digital Society and an international DJ diary that has spanned the 4 corners of the globe.

Since 2017, Activa has returned to his original style and is back to his high level of output. With nine releases in 2018 and seven so far in 2019, on labels like Future Sound of Egypt, Regenerate and Pure Trance, with consistent support from the scene’s biggest names, it is clear that Activa is back to his very best and this time on his own terms.
Click to expand...

Absolutely brilliant. Check this out @Hensmon @Katadunkass. The vocals are alright, but the beats and basslines are what makes this track amazing.

I much prefer those Richie Blacker style breaks I shared in that other thread to be honest, haha.

Never been a fan of this hard-hitting, repetitive breaks/trance cross-over (even though this one is one of the better ones I heard). The percussion is too at odds with the trance elements, when it should be the other way around in my opinion, think Intro section to Voller Sterne or Lost Tribe - Angel. Those breaks work with the track as a foundation but let the musical elements set the tone and atmosphere and also the arrangements are more interesting, with touches of IDM influence.

What an ugly artwork haha

Daysleeper said:
What an ugly artwork haha
Click to expand...

Haha thats probably my favourite thing about the release

Definitely inspired by the Hybrid sound. Sonically it sounds great, I'm not too moved by the musical elements though. One Step Closer is another breaks track he did for his This World album which I enjoyed a lot.
You must log in or register to reply here.
Share:
Facebook Twitter Reddit Pinterest Tumblr WhatsApp Email Share Link
Top Bottom