Fantastic, trippy ambient & techno from the early 90s. Love all, however Transmitter might be something else. 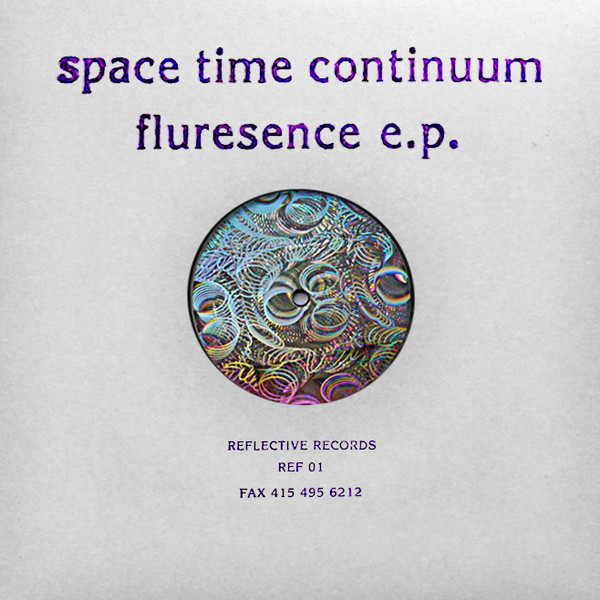 View credits, reviews, tracks and shop for the 1993 Vinyl release of "Fluresence E.P." on Discogs.

Something very satisfying about these. The first two are out of this world.
Reactions: Gagi

Space Time Continuum is American producer Jonah Sharp. You'll find a lot of his ambient work equally good. Special produer, as you can hear from the wizardry he's doing with these tracks.
Reactions: Gagi

Ambient music from 1980 - 2000 was untouchable, another prime example. The golden era for ambient. Did Global Communication and Jonah ever collab?
Reactions: Motion and Gagi

Spacetime said:
Ambient music from 1980 - 2000 was untouchable, another prime example. The golden era for ambient. Did Global Communication and Jonah ever collab?
Click to expand...

They did not..only namlook and Inoue, and Fred p, and biosphere

Such lovely music isnt it. The best sounds you can imagine. Been playing flourensce for months now after I found and posted in the Analogue thread. Stumbled across Trasmitter shortly after, which is also phenomenon. I would pay someone 200 bucks to make a track like this again.
Reactions: Gagi

music of the clouds
M 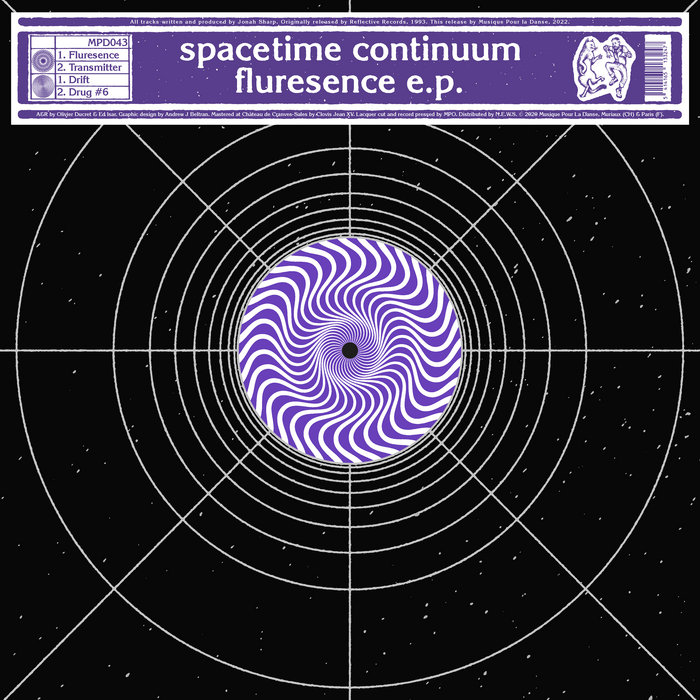 Musique Pour La Danse presents another collaboration with SF-based Jonah Sharp following the first ever vinyl release of his Reagenz LP with Move D in 2021.

This time, the iconic Flurescence EP by his Spacetime Continuum solo project gets the reissue treatment, after being released on the Scotsman's own Reflective Records back in 1993 with an unforgettable holographic center label.

There is a good reason why this EP, actually Sharp's debut release, was so hard to find at reasonable prices and why it has appeared in countless compilations and top lists in the last 3 decades with no sign of slowing down.

Truly timeless, this masterclass in forward thinking electronic music focuses on deeply textured, masterfully arranged, and skillfully morphing tracks with a cosmic tinge that feels warm instead of cold, and rewards repeat listens.

Prepare to bend the very fabric of spacetime during the 28 minutes of heavenly chill out and celestial techno/trance contained in this 12" black hole, remastered and repackaged for the 21st century. Title track Flurescence is one of the very few that actually captures the ambience of those magical floating years and a trip to the edges of outer space that never ceases to amaze, while Transmitter is a deep dive to the bottom of an ethereal ocean of fur suspended in time, with mysterious samples from the producer's answering machine to boot. Drift is a bona fide gem of rhythmic psychedelic electronic music, breaking down and projecting early trance, IDM and electronica ideas like a prism turning revealing a colorful spectrum of colours after being hit by light. Finally, the fast-paced dancefloor weapon Drug#6 is up there with Choice's Acid Eiffel, Resistance D's Cosmic Love, and Red Planet's Cosmic Movement in the intergalactic pantheon of narcotic, acid techno cuts.

Nice one for the heads up, I purchased!