Dusted off the N64 recently, I loved that console. Been playing Banjoo Kazooie, Mario Tennis and of course, Zelda. 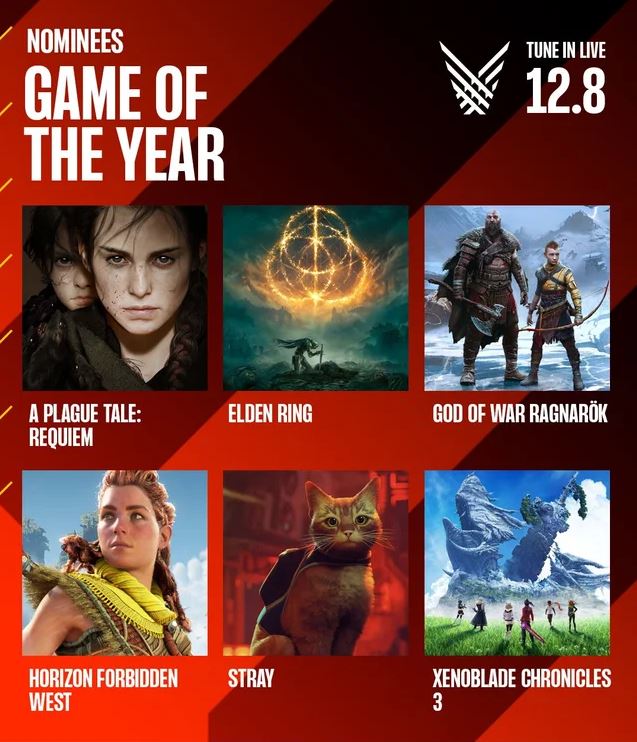 Elden Ring did blow my mind in many ways, but dont think its the masterpiece its claimed to be. When 9/10 quests are impossible to complete unless you watch 40 minute youtube tutorials then you've pushed the 'difficulty' angle too far. Definitely have those kinds of things for the hardcore players but the majority of the quests should be a range, including difficult, but still possible, figuring out with skill, logic, clues etc.

I also found it too repetitive/time-consuming for the rewards given. I might slug my way through a dungeon for 5 hours and then be rewarded some sword that I dont need/will never use, or some ash of war thats also irrelevant. Basically just collecting endless things that will never be touched, all felt a bit pointless to me if I'm gonna commit 100+ hours to game (which I pretty much did).

The story was also non-existant, again having you scrape fractions of clarity from paying attention to single lines told by side characters your may or may not interact with. I never really fully understood what was going on or cared. I'm not sure with all the information it would have been that special a story either way.

The world, character design, atmosphere and graphics were 10/10. I was in literal awe. When you spy a castle 10000 miles away and know you can go to it and spend hours inside. Never seen anything like it. Everything just looked and felt so cool. Uniquely Japanese too.

It did unfortunately loose its difficulty (apart from bosses), as it went on. The first caslte really had me challenged, as I learned the mechanics and pushed my limits. At around 70 hours I am just swinging like a maniac and killing everything with ease. Or I am dying with a couple of swipes. No in between, got boring for me.

If those are the choices, then i vote Stray.

Got the COD Modern Warfare bug again. Really love the new WZ map and squading up with my mates in the UK. Always loved the competitive and fast paced nature of multiplayer FPS. Not that great for the mental state though, always feel pretty wired, a little addicted and occasionally kinda angry after playing them. If I play before bed its gauranteed to delay the sleep by 45mins.
Reactions: BladeRunner_
You must log in or register to reply here.
Share:
Facebook Twitter Reddit Pinterest Tumblr WhatsApp Email Share Link
Top Bottom