I've watched a couple of movies as well, but the amount of episodes in some of the series' are just overwhelming, haha
Click to expand...

Code Geass is really good if you'd like to watch another anime.

I'm currently going through the original Scarlet Heart, a Chinese series (also known as Bu Bu Jing Xin, BBJX). It's about a 21st-century woman who, after a car accident, finds herself in the Qing dynasty 300 years into the past as a noble lady in the Forbidden City. It's all right. Apparently it was huge in Asia.

The aesthetic of the series is really nice:

You are in for a wild and twisted fucking ride, my dude

dmgtz96 said:
Code Geass is really good if you'd like to watch another anime.
Click to expand...

Age range for this i'd say is about 16 to 23 though. I did enjoy it when I watched it though.

I just finished the recently released Netflix show High Score. I'm usually not too much into documentaries of any kind, but they really managed to keep it interesting with this one.

Raised by Wolves is pretty good if you ask me. Not groundbreaking plot wise, but still some good sci-fi! Recommend! 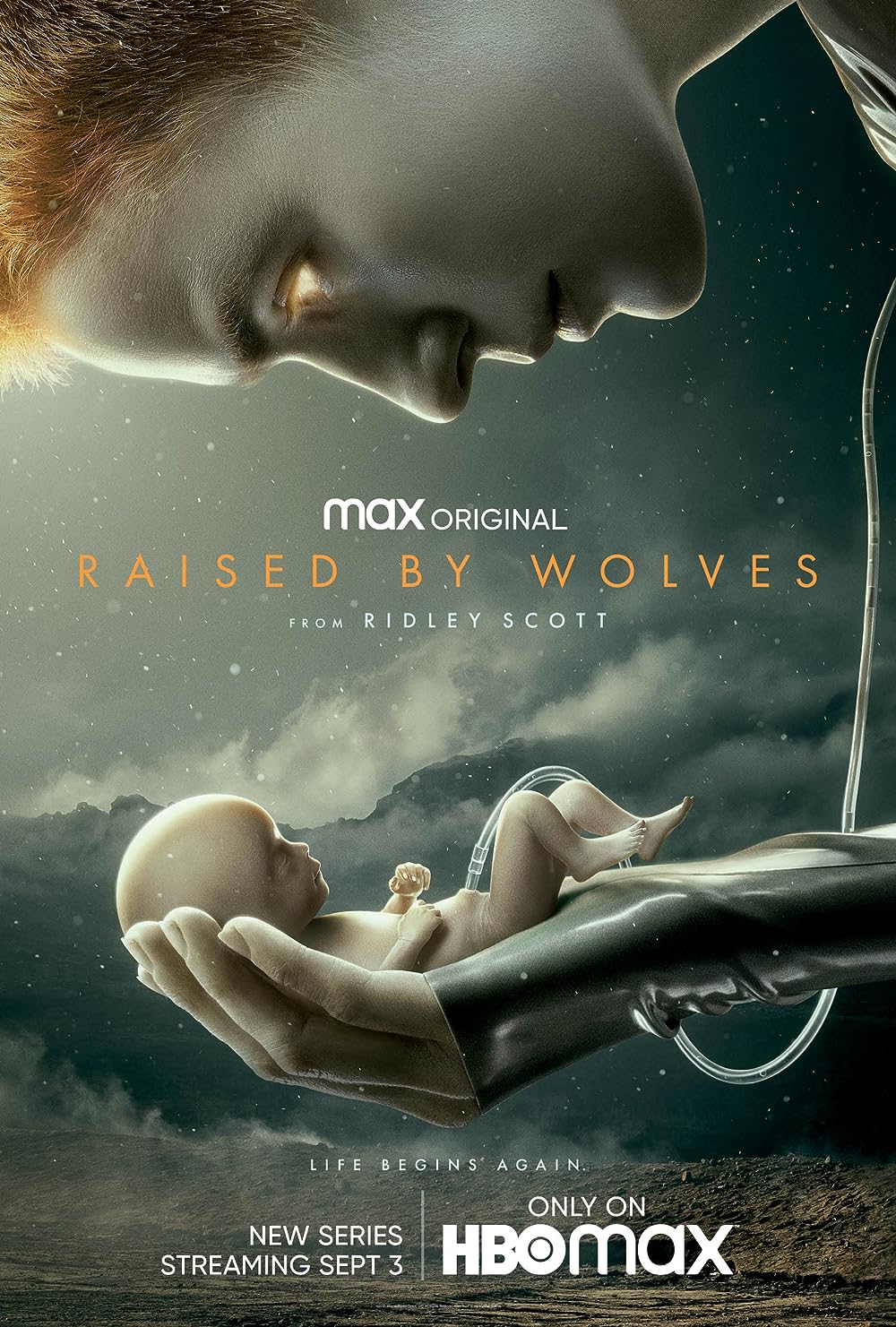 Just finished it myself, really enjoyed it. The history of gaming is awesome, no idea that Doom was so groundbreaking, probably the first proper computer game I played (after lemmings).

Highscore didn't have much new to offer, but it was very nicely done. I enjoyed watching it a lot. The story with Kirby was very interesting

I read that the second season of Haunting of Hill House will be released in October. I am looking forward to it!

I watched all 3 seasons of Castlevania in just 6 days recently. I've been wanting to watch it for quite a while, but if I knew it was this good, I would've started way sooner.

Anyone looking forward to Attack on Titan season 4?
@Hensmon

Katadunkass said:
Anyone looking forward to Attack on Titan season 4?
Click to expand...

Oh yes, very excited to see how it ends. I think its potentially 2 parts of 12 episodes

It's an animated comedy/drama series about a washed-up actor and comedian BoJack Horseman (who's a horse-man, of course), and it starts with BoJack trying to revive his career by writing a book about himself.

Only just wrapping up season 2 (out of 6), but I gotta tell, it's amazing. Season 1 is there for getting to know the characters; it's kinda slow-paced, but funny, eventful and keeps your attention. But season 2 is just something else entirely. So, so dark and depressing. And I'm told it gets even more depressing as the seasons go on.

On the weekend i watched the south park pandemic special and the first episode of warrior season 2. Also i watched the new documentary from David Attenborough on netflix, a life on our planet.

Are you Afraid of the Dark?
I prefer the 90's version it's feels more scary and legit compared to the 2019 version. The 2019 version is just depressing.

The 90's version is so classic. It's a product of it's time and can't really be replicated like it was. I also liked goosebumps and the tales of the crypt keeper cartoon, also freaky stories.

one of the best!

brandonl said:
The 90's version is so classic. It's a product of it's time and can't really be replicated like it was. I also liked goosebumps and the tales of the crypt keeper cartoon, also freaky stories.
Click to expand...

I loved those too as well. They were well written. The characters and the storytelling was compelling I think thats why they are so hard to replicate. I cannot stomach most of the horror stories these days they are just far too depressing and disturbing. That's not to say that the stories from the 90's were scary. I still get scared from watching Buffy the vampire slayer.

I watched the first episode of Star Trek Discovery season 3 last night. Meh! i hate Alex Kurtzman's version of Trek. I can't accept it as being canon in the prime universe.

brandonl said:
I watched the first episode of Star Trek Discovery season 3 last night. Meh! i hate Alex Kurtzman's version of Trek. I can't accept it as being canon in the prime universe.
Click to expand...

You are not the only one, haha

I finished Dark. Really great show and done very well. Thought the acting and casting for all the different characters was excellent and very enjoyable mix of both relatable human stories with the sci-fi/dystopian/mystery aspect. Wouldn't say it was the most exciting or gripping show I ever watched, but it was done with class and atmosphere. Storyline could have been bit more interesting, I found it pretty mundane at times, but cant complain too much. Music/Score I also really liked. 7.8/10
You must log in or register to reply here.
Share:
Facebook Twitter Reddit Pinterest Tumblr WhatsApp Email Share Link
Top Bottom