You are using an out of date browser. It may not display this or other websites correctly.
You should upgrade or use an alternative browser.
P

Seamless blend of a strong visual concept, subtely placed in a natural environment. Currently under construction. 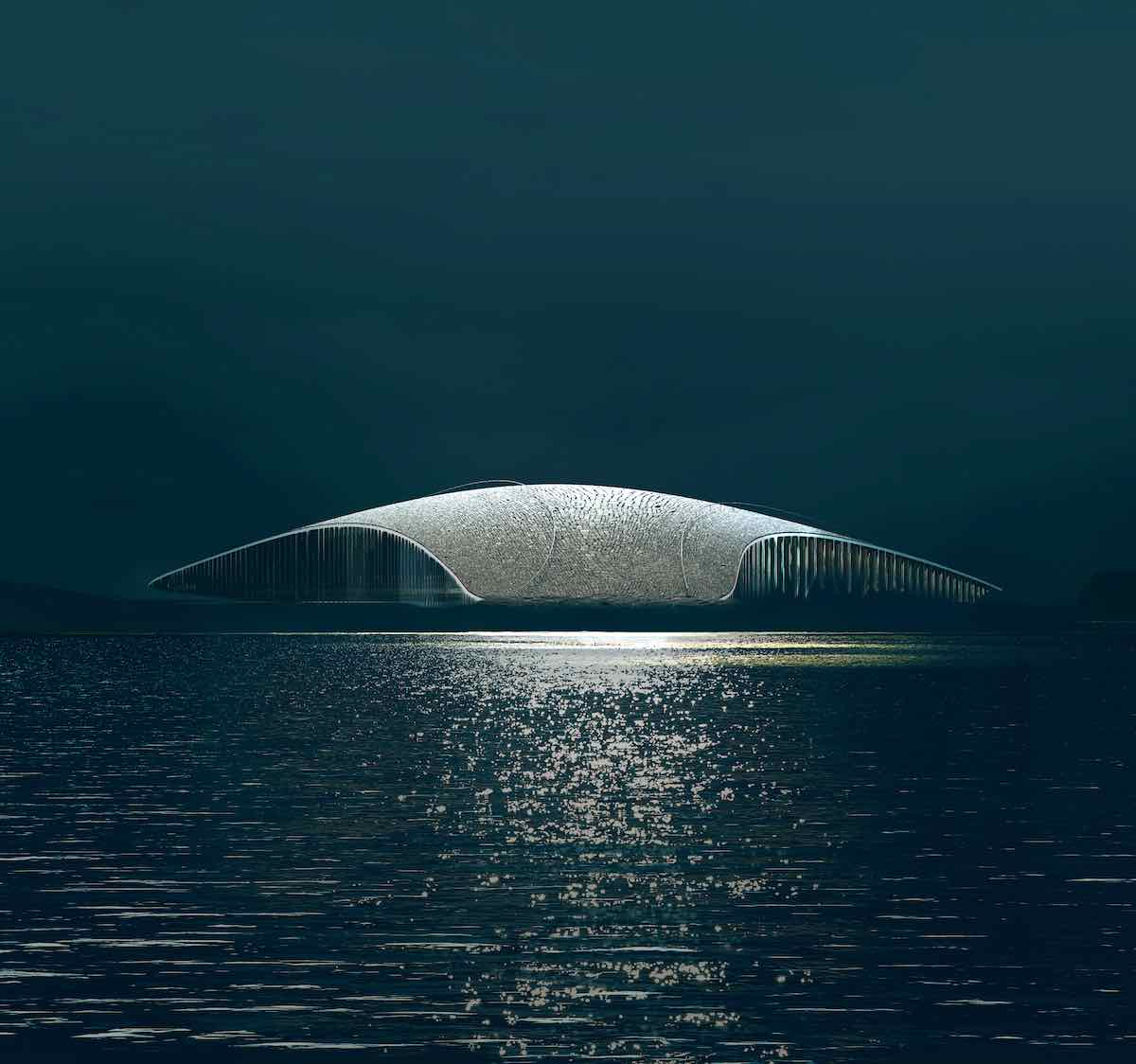 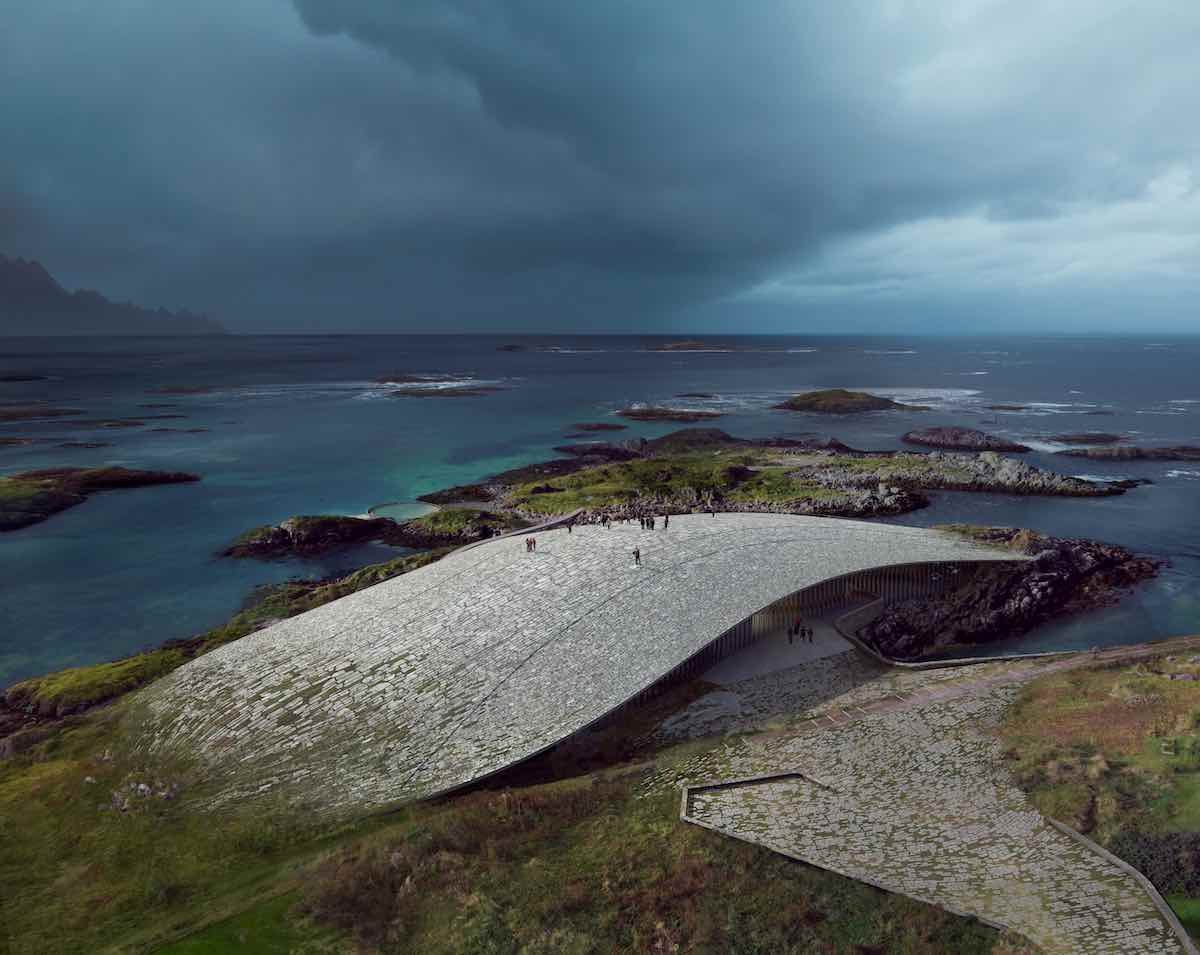 and for a little shameless self promotion, A neat example of form/material following function.

Currently under construction (i've got a neat timelapse of that) Waterlandseweg pedestrian/cyclist Bridge in Almere, simaltaniously crossing a canal, pedestrian route, nature zone, cycling route and two highways The shape is a parametric design based on negotiations between (tensile) strenght optimization, key viewpoints, and movement aswell as heavy and complex restrictions regarding zoning and (constantly shifting) heights.

The bridge is composed of Corten steel, and will evenly rust and so protect itself in the humid climate, requiring little to no maintainance.

The vertical forest in Milan, Italy. 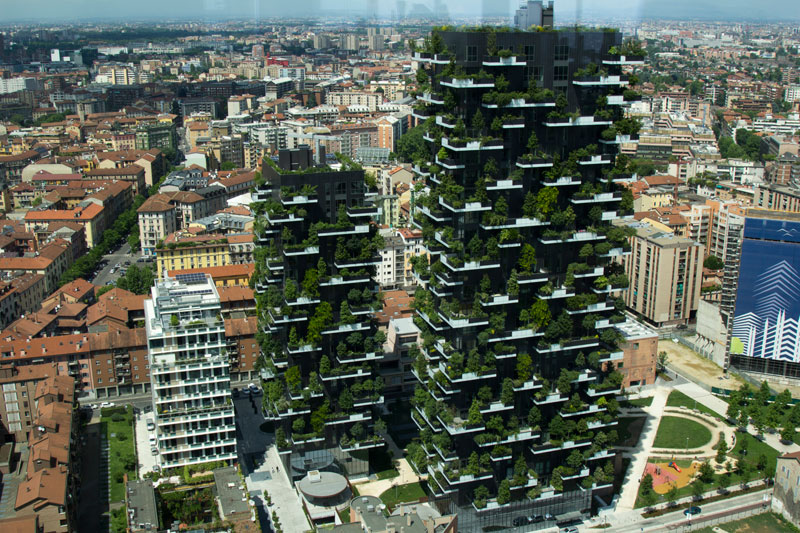 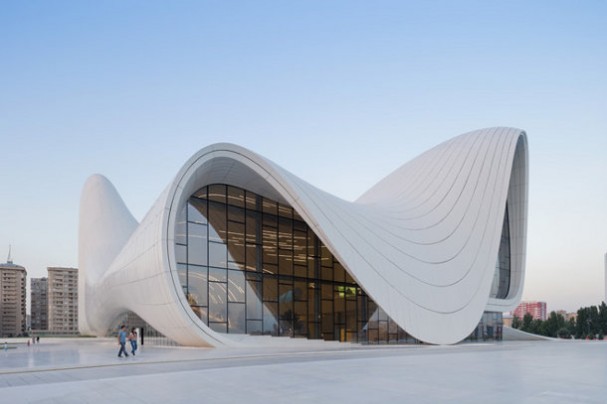 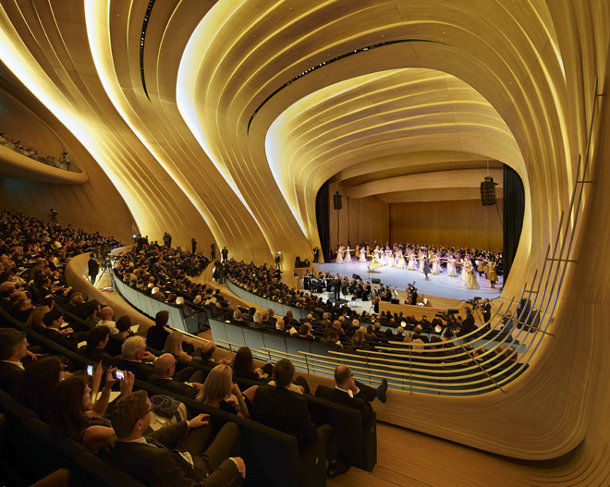 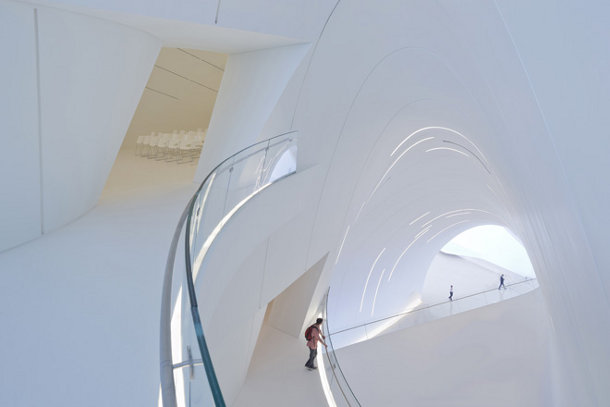 I've always enjoyed the architecture of the A-frame house. I want to have a custom built one made to live in. Small, around 1000 sq feet, built to the passive house standard. 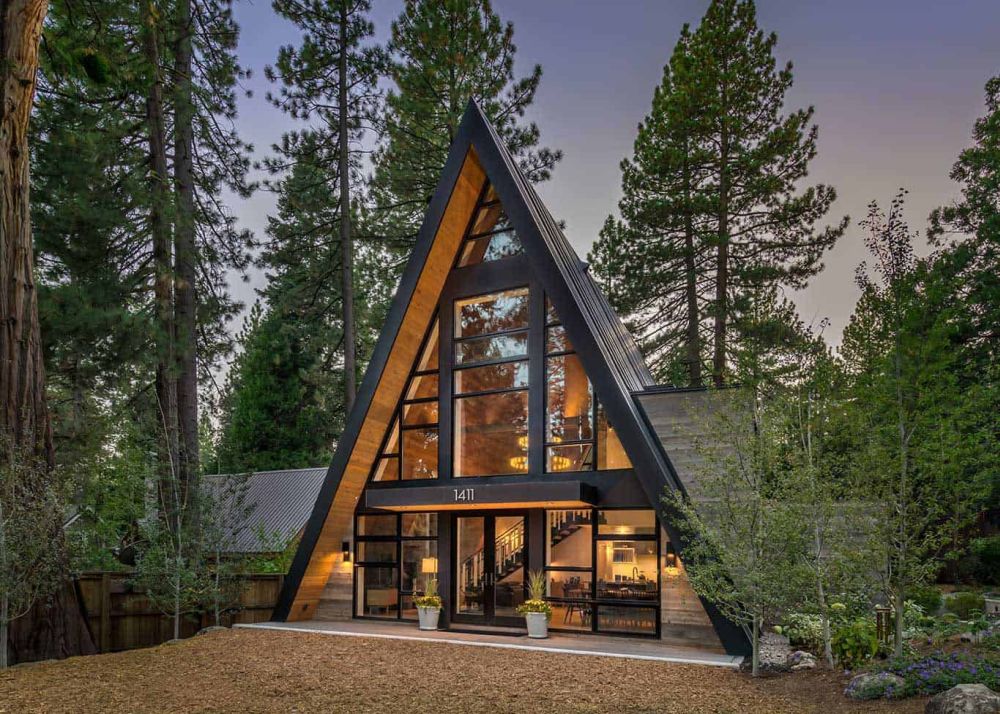 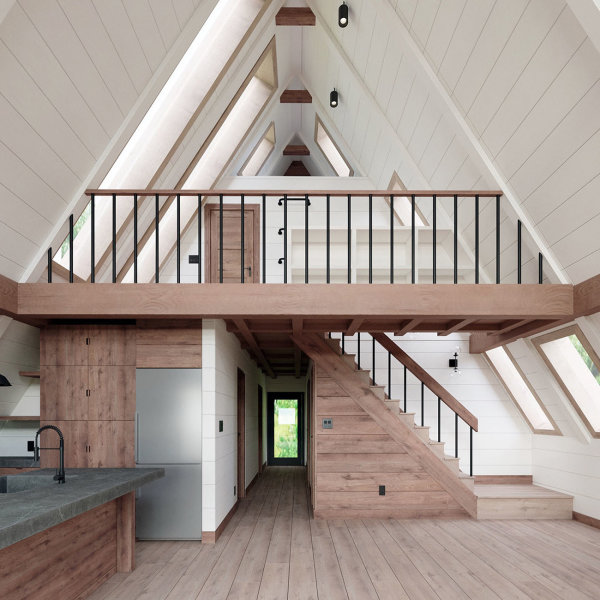 brandonl said:
I've always enjoyed the architecture of the A-frame house. I want to have a custom built one made to live in. Small, around 1000 sq feet, built to the passive house standard.

send me a PM, i'll design you one
B

jetflag said:
send me a PM, i'll design you one
Click to expand...

I bought plans for one aframe 2 years ago... still have them

something i've worked on at a previous office. a biomimicry "leaf" roof designed to create optimum space underneath aswell as filtering natural light and regulating temperature. The building recieved several prices for sustainablility. 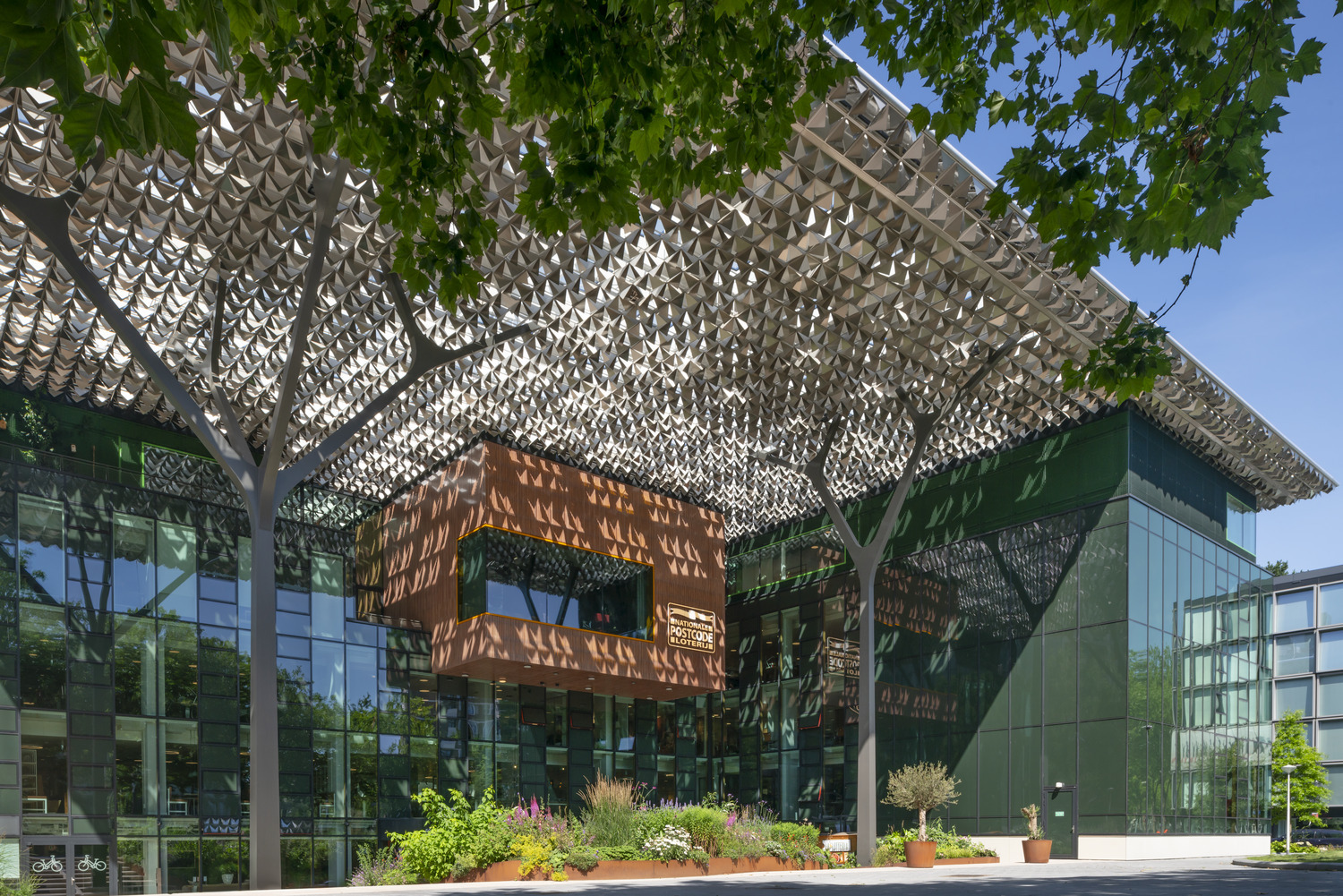 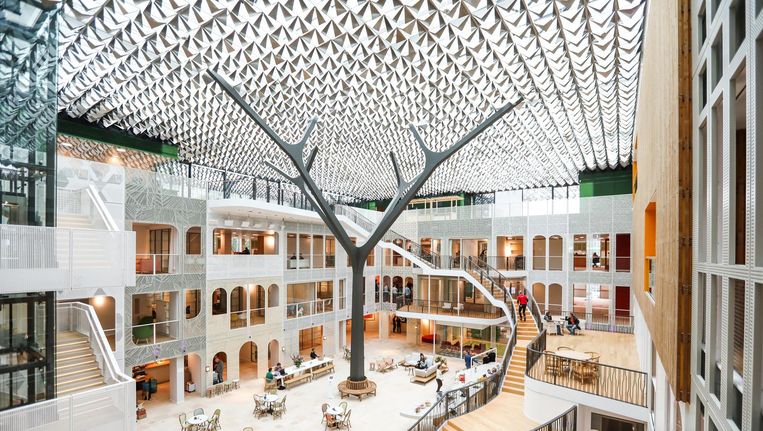 fun fact. That was actually part of the original concept. The main problem was its either impossible to maintain (so you'll have dead plants within a week) or you need quite a heavy installation that actually reduces preformance of the roof overall. The only alternative we had was to use fake plants but none of us including the client was in favor of that as it sort of defeats the purpose of a sustainable roof

But I agree it would have looked nice had it not been for the downsides..
Reactions: Gagi

I like the building but not the lack of green space/nature.

So for something absolutly horrible and a prime example of 3d render art being poorly used to promote horrible and inhuman architecture, here's a prime example. NEOM or " The Line" (or as former president Trump would probably put it: Build the Wall.) by Saudi Arabia's prince Bin Salman.

Jezus whept what a monstrosity

The Line – due to be just 200 metres wide – will make Neom world’s most liveable city ‘by far’, officials claim

Brings to mind 40k's hive cities or Mega city one from Dredd. And ofcourse its being sold with fancy renders as this "totally neccesairy utopian sustainable 100% renewable ai technology green insert buzzword here where everyone inside will be happy and fullfilled"

yeah good luck with that with 0 human scale, 0 fresh water supply to maintain all that greenery, 0 relation to its natural and historical context, absurdy large liminal quality and uni-directionalism( something we totally didn't try in every other sort of modernist,brutalist top-down central planned "utopian" experiment in the 60's ramped up to 9000), not to mention the ridiculous levels of entropic decay and maintainance that this will require and it all being part of a very authoritarian religious sekte government that will monitor your (and your gay or just female friend's) every move in a very confined enclosed space with massive AI surveillance.

though I suppose they can always use it to place their increasing number of kafala's...
Last edited: Aug 8, 2022

A library in China

^ its from winny Maas, a former tutor of mine. MVRDV makes great conceptual architecture.

their details are often shiite though.
P

This European architecture that stacks together, with the layers and colors, its wonderful. 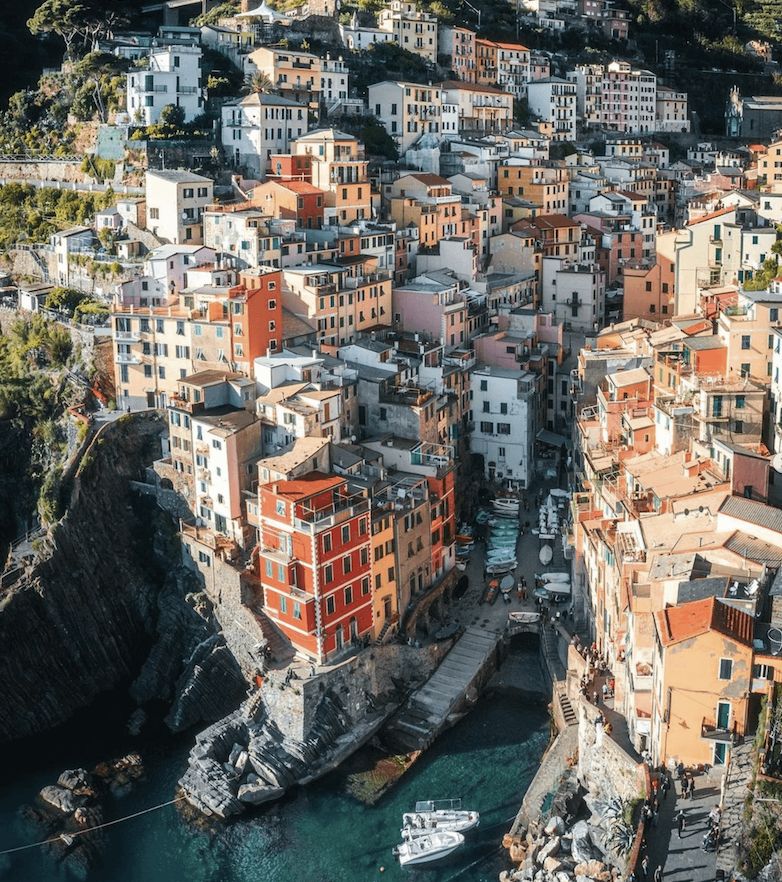