One of the best pure progressive tracks I've heard in absolutely ages. Cannot wait to get this!
Reactions: Yoonderful and jetflag

anyone know who does the vox part? McLaren or Chesterton?

love the tune by the way.
Reactions: Yoonderful

Ok and who is the actual producer?
Reactions: Yoonderful

The women are
F

Sometimes even discogs not showing the real producer...I might be rude but I just dont believe any woman producer ever do their own stuff, maybe Nifra has some skills, Roncone can play the piano....but thats about it
H

Freezer said:
I might be rude but I just dont believe any woman producer ever do their own stuff
Click to expand...

Why on earth would you think this? It's a horrible attitude to hold.

Freezer said:
I just dont believe any woman producer ever do their own stuff
Click to expand... 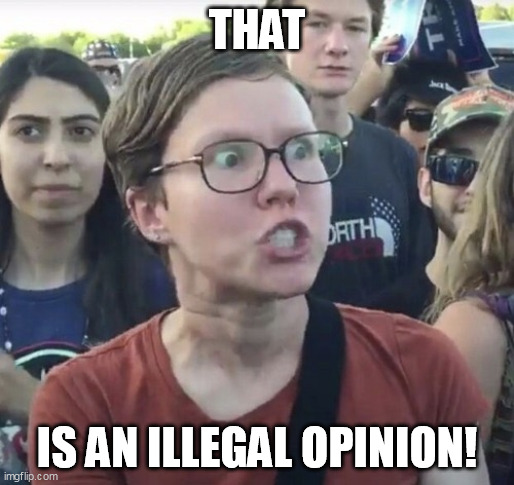 Multi-award winning music & radio producer with 21 years experience in the industry, Suzanne’s worked alongside the likes of Paul van Dyk, Martin Jensen, Markus Schulz, Solarstone, Giuseppe Ottaviani and Dannic to produce some of the biggest radio shows in the world.

Six years ago, Suzanne left her career as a University Lecturer and Sony Academy Award winning Broadcast Journalist at the BBC and Capital FM, to follow her passion and work full time in electronic music. She was the first producer to join Distorted Productions alongside co-founders Andi Durrant and Nick Riley.

Since then she’s worked on over 300 episodes of the VONYC Sessions with Paul van Dyk, helped Dannic create, design and launch Fonk Radio, and produced Solarstone’s Pure Trance Radio flagship episodes 100 & 200, live from Armin van Buuren’s ASOT studios in Amsterdam. Episode 100 hit the number one spot trending on Twitter and was voted the ‘Best Studio Live Mix’ at the Trance Podium Awards 2017.

Suzanne also hosts her own weekly radio show, Voyager Radio, which is broadcast around the world in fifteen countries on FM, DAB and online.

In addition to this she’s released her own music on Paul van Dyk’s VANDIT Records, Pure Trance and Amsterdam Trance.
Click to expand...

In 2019 she teamed up with one of the most recognisable vocalists in electronic music, Sue McLaren, to work on new music and support other women coming into the scene.

The duo launched Siskin in April 2019 with their first release “Real Love” on Paul van Dyk’s VANDIT Records. They were featured in Mixmag in September 2019, and their second release “Beautiful Lie” was included on two ‘Best of 2019’ compilations.
Click to expand...

That Suzanne Chesterson has loads of experience in music, thats for sure. She seems to be the "Ruben de Ronde" of Paul van Dyk's VONYC show? Quite impressive story.

Freezer said:
Sometimes even discogs not showing the real producer...I might be rude but I just dont believe any woman producer ever do their own stuff, maybe Nifra has some skills, Roncone can play the piano....but thats about it
Click to expand...

Tell that to Sister Bliss of Faithless. What a silly generialistion!

Well, the Paris Hiltons of the world do a good job of confirming such generalisations.

On the "male" side of things though... It's not like all the males produce their own tunes...
Reactions: Gagi and jetflag

Magnevi said:
Well, the Paris Hiltons of the world do a good job of confirming such generalisations.

On the "male" side of things though... It's not like all the males produce their own tunes...
Click to expand...

given how few female as opposed to male producers there are in this scene, its easier to form said stereotype. 1 out of a hundred trance producers purchasing tracks vs 1 out of 3 female producers and stats/optics aren't very favorable. In case of Siskin well, 4 out of 6 releases are at the very least co-produced so make of that what you will.

But to be honest with you... I don't get the problem? So what?

Every solo "band" act like say: Bryan Adams has a dedicated team of producers, drummers, bassists, 2e guitarists etc. collaborating with him on the tunes that he (co) writes.

should we expect him to slap every person relevant to the end product on the single/album title page? or does anyone genuinly demand a percentage chart accompanied with the release on how much each person contributed

Its a nice track. end off.

In the 'hands in the air, bigroom, glamour scene' you have alot of fake "artist", in numbers more men than women, just because there are more men in the dj/producer scene. simply

In the more 'introverted club scene' you have alot of real artist people, the freaks.. and there are alot of talented women, they also play live at gigs with various gear. I could send here many videos with woman live acts.

well, they are no from trance genre, except Sophie (who got ghost-produced back in the days, not sure how it is now)
Last edited: Jan 15, 2022
Reactions: jetflag
F