I haven't read any books in while which is kind of scary. Last one I read was Moby's autobiography called appropriately - Porcelain. Really great song. I've actually went around in a few book shops a few years ago searching actively for dj autobiographies and this was the only one I found. Quite a story, not sure how much is 'Hollywood up' but the book is incredible read. Not a lot of people know that Moby started as a dj and later transformed into a full grown artists/producer or how much shit he endured in his early carrier.
Reactions: MDD

Finished one recently, kinda cool - 'Over the Edge of the World: Magellan's Terrifying Circumnavigation of the Globe'

True story about guy and his crew who try to sail and explore the earth in the 16th century. They go about 60,000 miles over 3 years and its absolutely disastrous, as you could imagine being on a old boat in those times would be . About 250 crew leave and almost all die.

re-reading the Asimov series, its as good as I remember.
P 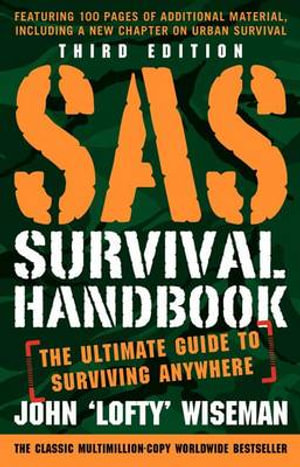 I think that one was on my to-read list. What was it like? I had read some other books in that style, as well as several ex-spec-ops guys' autobiographies. I'd imagine it's filled with lots of useful knowledge you'll never need. In any case, with survival, you'll need a lot of practice being outdoors for some time to really get to grips with it.

When we were little, we made little cottages from fallen tree branches, we made igloos, we fished (still do) so I already have some practice with building a shelter, getting food etc. I imagine it's a lot harder if you didn't have experience with it, even with knowledge.

Currently going through Sapkowski's 'Witcher' series on Audiobook at the moment for my work commute.
I'm usually very picky about audio books as you need a good narrator or the whole thing falls apart. Peter Kenney in this case does an amazing job. Although his Geralt voice is a little jarring at first if you're (like me) used to Doug Cockle/Henry Cavill's renditions. This is more of a overly gruff Sean Bean

I usually prefer factual stories for the most part and went for this as my last hard copy read:

In April of 1846, twenty-one-year-old Sarah Graves, intent on a better future, set out west from Illinois with her new husband, her parents, and eight siblings. Seven months later, after joining a party of pioneers led by George Donner, they reached the Sierra Nevada Mountains as the first heavy snows of the season closed the pass ahead of them. In early December, starving and desperate, Sarah and fourteen others set out for California on snowshoes, and, over the next thirty-two days, endured almost unfathomable hardships and horrors.In this gripping narrative, New York Times bestselling author Daniel James Brown sheds new light on one of the most legendary events in American history. Following every painful footstep of Sarah's journey with the Donner Party, Brown produces a tale both spellbinding and richly informative.

I listened to a podcast about The Donner Party a few months back (it's not really a well known tale here in the UK) and this book was highly recommended by the host... and holy Christ is it a dark read.

I’ve read books on Treblinka and the Cambodian killing fields and this ranks up there with them for harrowing content.
What those people went through is utterly unfathomable. It’s a miracle any of them survived at all.

The image relayed by one of the relief parties of finding one of the camps that the fire had melted 15ft down to the bottom of the snow drift is pure nightmare fuel:

“a void in the snow surrounded by bloodied bones of children and the body of what appeared to be a woman stripped of all her flesh. At the foot of the crater was a camp fire surrounded by pale faced, skeletal children all weeping inconsolably”

So...yeah... I've opted for some lighter hearted fiction for my next few reads
Reactions: Hensmon

Gagi said:
I think that one was on my to-read list. What was it like? I had read some other books in that style, as well as several ex-spec-ops guys' autobiographies. I'd imagine it's filled with lots of useful knowledge you'll never need. In any case, with survival, you'll need a lot of practice being outdoors for some time to really get to grips with it.

When we were little, we made little cottages from fallen tree branches, we made igloos, we fished (still do) so I already have some practice with building a shelter, getting food etc. I imagine it's a lot harder if you didn't have experience with it, even with knowledge.
Click to expand...

Big recommend for this if you haven't read it already: 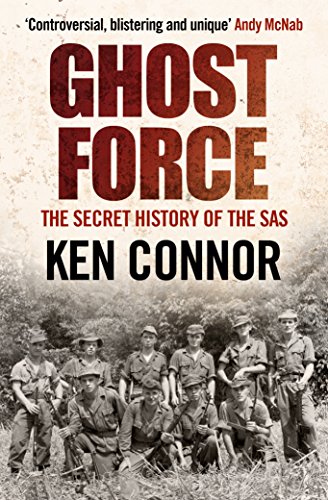 Ken Connor was one of the longest serving members of the SAS and this book charts it's history from inception to how it was deployed in various conflicts post WWII.
Reactions: Gagi

LostLegend said:
Big recommend for this if you haven't read it already:

Ken Connor was one of the longest serving members of the SAS and this book charts it's history from inception to how it was deployed in various conflicts post WWII.
Click to expand...

Thanks for the recommendation! Is the main character a bit crazy and interesting? That almost guarantees I'll love it.

Gagi said:
Thanks for the recommendation! Is the main character a bit crazy and interesting? That almost guarantees I'll love it.
Click to expand...

It's a factual book and more of a history-lite on the unit and it's various operations along with a fair bit of geopolitical history. Mostly concerning the fragmentation of the British Empire post WWII and the various questionable characters and conflicts we supported to try and keep British trade routes active (Darfur, The Suez crisis and the like) rather than having a main character or singular story.

Robert Sapolsky - Behave, great book if you want to understand human behavior.
human behavior and why they behave how they behave always fascinates me, and this book examine it from many angles.
Reactions: Aquarium

Gagi said:
Based on a True Story by Norm Macdonald.

Just started it and got through (roughly) 20%.

Amazing, beyond my wildest expectations. Long, drawn-out novel-like stories, unexpected punchlines, this one seems to have it all. Haven't read a funnier book. It's typical Norm humour - jokes that aren't as obviously hilarious, but set up perfectly, and the ones you'll remember for the rest of your life - just in the form of a book, and about his life.
Click to expand...

Haven't read it since for reasons of laziness, until I picked it up again a few days ago and finished it in 2-3 days.

Brilliant. You kinda have to appreciate him as a comedian to fully get the jokes and the book itself though. Perfect leisure reading too, so easy to go through. It pulls you in with good writing, and when the punchlines come they hit that much harder.

It's one of the better books I've read, and one I will surely come back to multiple times.

Love this book. Listened to it on audio a few years back. I work as a therapist so find stuff on human behaviour so interesting and actually I learned some nice things from reading Roberts research. Great guy, his talks on Youtube are good too.

I've just finished reading Dune, which has got me hyped for the upcoming movie. Not usually into sci-fi but this one was just a excellent piece of storytelling.
P

Such a beautifully narrated book by Patrick Stewart.

I am starting to like these Big Finish one apparently there is one with David Tennant and Chris Eccleston for Doctor who as well. This audiobook is read by Christopher Judge and it's sooo good hearing his voice again.

Finally picked up The Brothers Karamazov by Dostoevsky. Been meaning to do that for some time. Got through a couple of pages, seems very interesting right from the start. 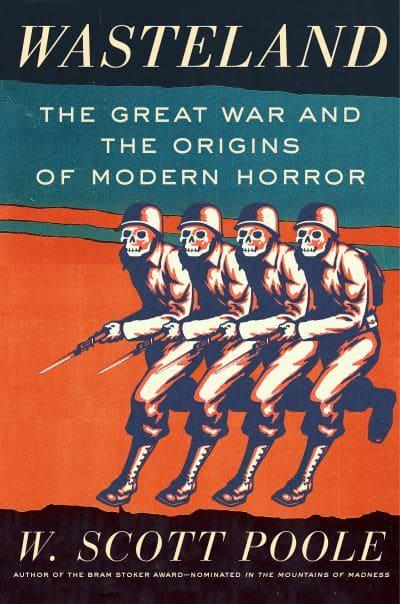 Just started this (Still reading through The Witcher book series, but needed something to break it up a bit)

In the early twentieth century, World War I was the most devastating event humanity had yet experienced. New machines of war left tens of millions killed or wounded in the most grotesque of ways. The Great War remade the world’s map, created new global powers, and brought forth some of the biggest problems still facing us today. But it also birthed a new art form: the horror film, made from the fears of a generation ruined by war.

From Nosferatu to Frankenstein’s monster and the Wolf Man, from Fritz Lang, F. W. Murnau, and Albin Grau to Tod Browning and James Whale, the touchstones of horror can all trace their roots to the bloodshed of the First World War. Historian W. Scott Poole chronicles these major figures and the many movements they influenced. Wasteland reveals how bloody battlefields, the fear of the corpse, and a growing darkness made their way into the deepest corners of our psyche.
Click to expand...

Codependent No More: How to Stop Controlling Others and Start Caring for Yourself​

Excellent book it's helping me learn from what I have had to go through by my previous workplace environment.

I'm a big fan of her (Dr. Lindsay Fitzharris) previous book 'The Butchering Art' which was about Victorian hospitals, surgical practices of the time and the story of Joseph Lister (The surgeon responsible for the anti-septic method of surgery)
A pretty gruesome read if that's your type of thing

, had me hooked for the entirety!

This one covers the 'walking wounded' of WWI. Specifically the men who suffered horrific facial disfigurements as a result of combat injuries in a time when plastic surgery wasn't a thing.
It covers a lot of the work done by Harold Gillies, a dentist turned surgeon who pioneered modern facial reconstructive surgery, the lives of the men whom he treated and their struggle to return to normal life. 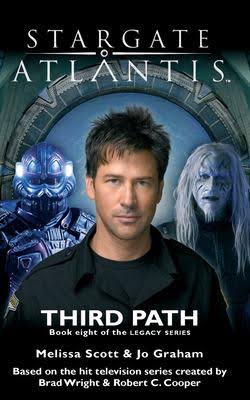