it's not the first case signed by Rich unfortunately.

In my first post of this thread I've also mentioned the 48th release of Pure Trance which was stolen from a game.
Reactions: dmgtz96

Uplifted said:
it's not the first case signed by Rich unfortunately.

In my first post of this thread I've also mentioned the 48th release of Pure Trance which was stolen from a game.
Click to expand...

Well, you can't have the entire world's music database hardcoded in your brain, but Rich could have been informed about such case.
Reactions: dmgtz96

Enlusion said:
Call your track Nostalgia and rip-off any classic, sounds like a recipe
Click to expand...

music is a bit like architecture imo. you can pull of something ridiculous cntrl V as a "tribute to the old" like this once or so and get a way with it in my estimation for the novelty/ shits&giggles of it. 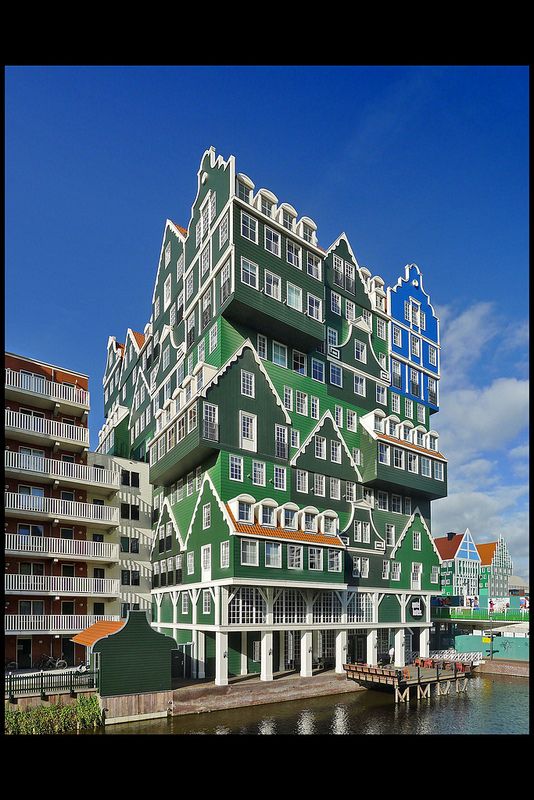 the minute it becomes a recipe however it simaltaniously becomes a disaster.
D

Uplifted said:
it's not the first case signed by Rich unfortunately.

In my first post of this thread I've also mentioned the 48th release of Pure Trance which was stolen from a game.
Click to expand...

Wow, I missed this when I first read the OP.
Looks like Alexander Balderas never released anything else beyond Determined. His Apple Music page is pretty bare and only has that one track, which was also featured in the Grotesque Essentials Autumn 2016 edition from Black Hole.
I do not enjoy that type of trance, but ripping off the way he did it is not okay. We never hear about Mexican trance producers either, so that's a double shame because one of the few Mexican guys who actually produced some trance copied someone else's work.


Enlusion said:
Well, you can't have the entire world's music database hardcoded in your brain, but Rich could have been informed about such case.
Click to expand...

@Uplifted actually reached out to Rich himself back in 2016, and Rich's response was:

Thanks for the heads up - it is the same and no, it wasn't mentioned
Click to expand...

Progrez said:
Why don't we create one for house music? How many deadmau5 copy cats are there out there?
Click to expand...

Tons. So many, especially from 2008-2011. Fortunately that sound more or less died out.
I've only heard it once recently, in a pop production from a non-western country. It's different enough from the deadmau5 style though, and the background track isn't the main draw of the song. Here is a filtered instrumental if you want to hear it.

Wow,really surprised Pure Trance signed that Anahera rip off - the Midi file is freely available so its easy to rip off - but to release?! paahah.

That said, he did interpolate the 'Withnail & I' theme for Solarcoaster, so maybe something similar here?
Reactions: Uplifted

Well well, what do we have here..

Just discovered this Oliver Prime remix of "Snappiness" and noticed that one of my favourite Carbon Based Lifeforms tunes melody is really similar to it.

Carbon Based Lifeforms - Photosynthesis [2006] (right from the start)

This one wasn't mentioned before I think. Dennis Waakop-Reijers used the brilliant Tiësto remix of Subtle by Design's Sirius for making a new track, called Nyana. I think he just reopened the project, changed the key first, replaced the kick and then start changing sounds untill it became original enough (remove the piano, another main synth). But the song construction is still the same, as are lots of percussion, submelodies and key progression.
Nyana is a pretty nice track, but heavily based on Sirius (including the other mixes of Sirius)