jetflag said:
oh tell me about it...

I've got a Ford Transit l1h1 surf/camper Van. They only make those running on diesel, lol
Click to expand...

A camper/big estate might be the other extreme i would go - i love the thought of getting out into the mountains for the photography and camping.

While we're talking about cars, recently I've been thinking about buying an old crap car for little money, then investing some money in it, to make it sort of a project car. Still thinking about how viable that is, especially regarding registration, but it would be incredible if I could do that. 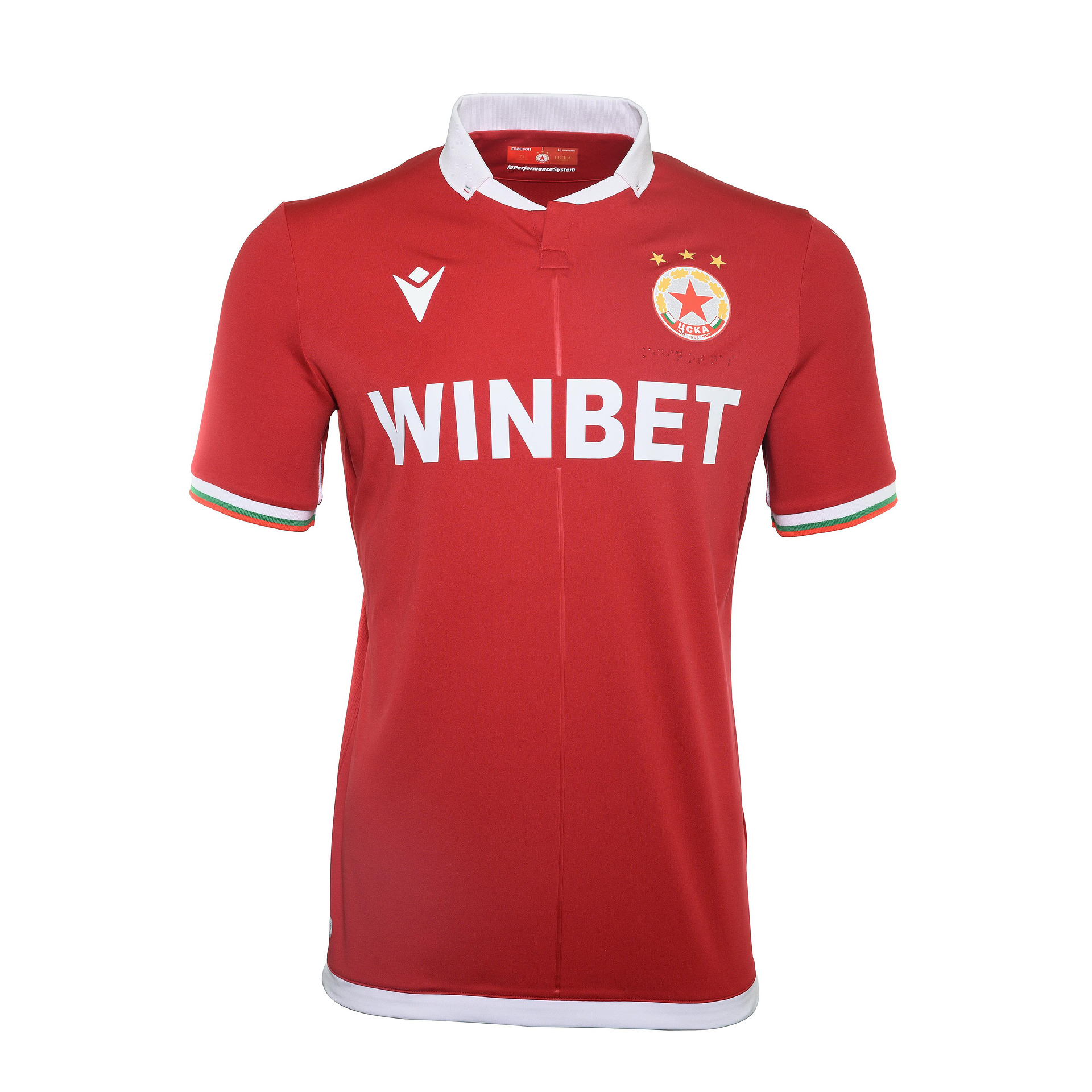 Was just starting to save a decent amount of money, but then I thought about buying a mattress. My room was a shithole basically, I had a large couch which only got in the way all the time. So I decided to use the bed instead and move the couch to another room. Which has paid off instantly. Much more comfortable, and I got tons of space back. The only downside is I now have no furniture to watch games etc. from, only my chair. An armchair is a bit too much, especially since I would be spending very little time in it, so right now it's a no from me.

Of course, that was only half of my spending. I also picked up some bed sheets, a pillow, as well as a couple of (sporty) Tees, underwear, some hiking shorts and additional gear (such as insulated water bottle, a fast-drying towel) and stuff like that.

Got some extra money still, so I'm thinking of buying a 32" 4K screen right now...because why would I save money?

Ordered this bad boy. It's literally 4 times bigger than the only screen I currently have. Can't wait for it to arrive, hopefully just in time for the new LotR series. 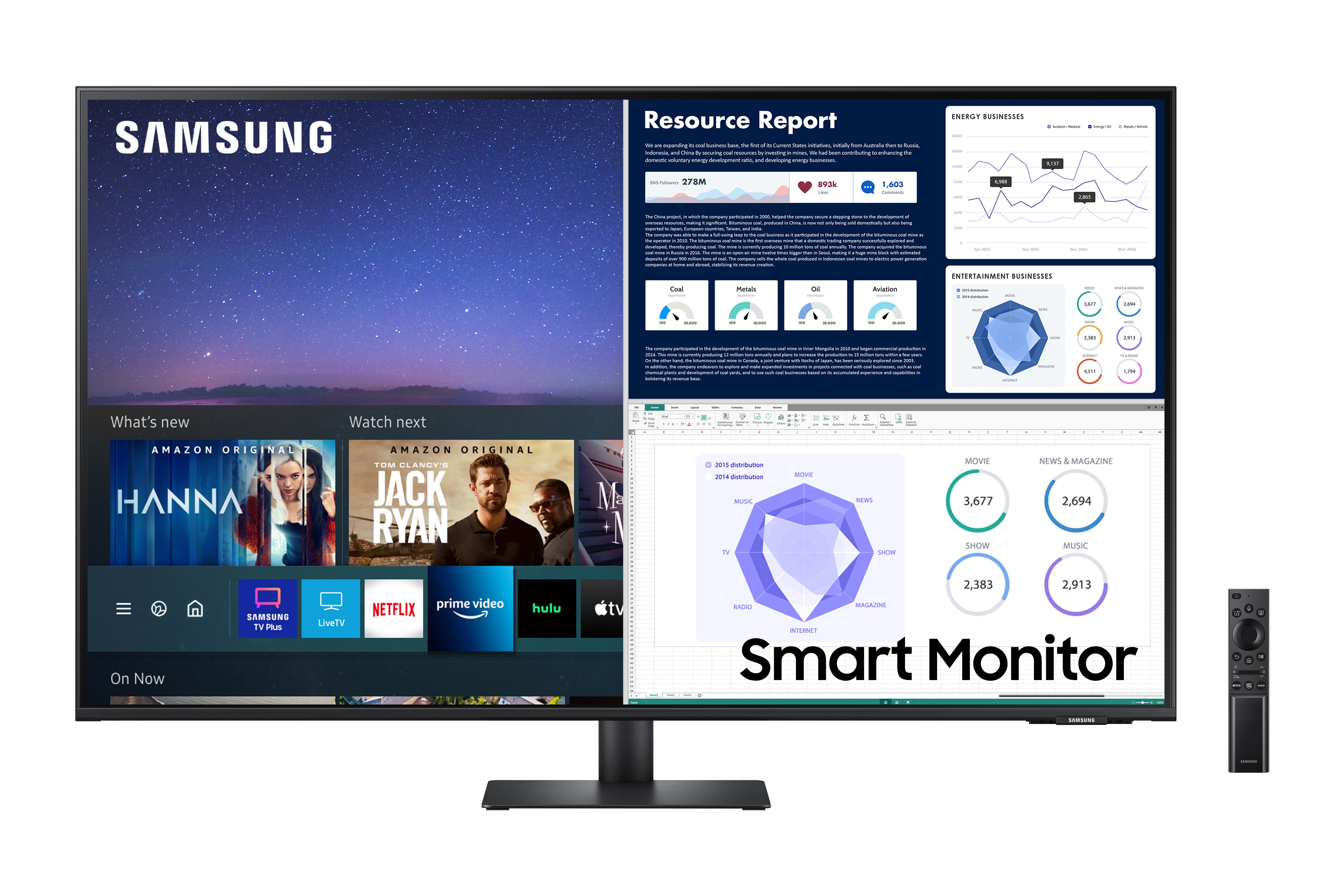 Discover the latest features and innovations available in the 43 inches M70A 4K UHD Smart Monitor with Streaming TV in Black. Find the perfect Monitors for you! 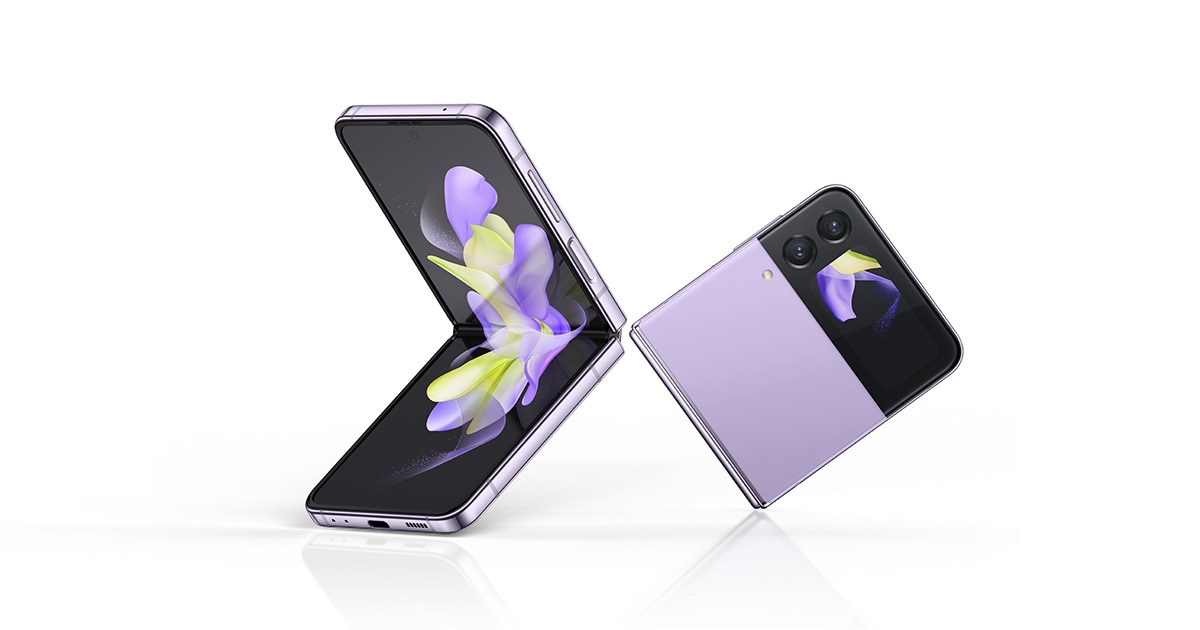 Nice! A guy from the office has it, it's a pretty cool gadget, but the middle portion of the screen (where it bends) kinda bothers me a bit. I wouldn't necessarily spend my money on it just yet, but I'm waiting on a S23+, which will probably be my pick. How is it serving you so far, are you satisfied with the purchase?
Reactions: dmgtz96

Been a bit busy spending my hard-earned dollar. Mostly hiking-related purchases. Why? I'd like to think I'm definitely gonna be picking up the pace with hiking/trekking/camping, especially next year. Already got some trips in the back of my mind, very much looking forward to that.

Bought myself a cap and neck warmer at Decathlon, and now just ordered a long-sleeve (base) T, as well as boxers from a local shop. All merino wool and bog standard, no need for pics.

I also ordered a hiking shirt for an in-store pickup, where I'll have a chance to try it out and then decide. Depending on the fit, might also splash out on it. Looks fab. 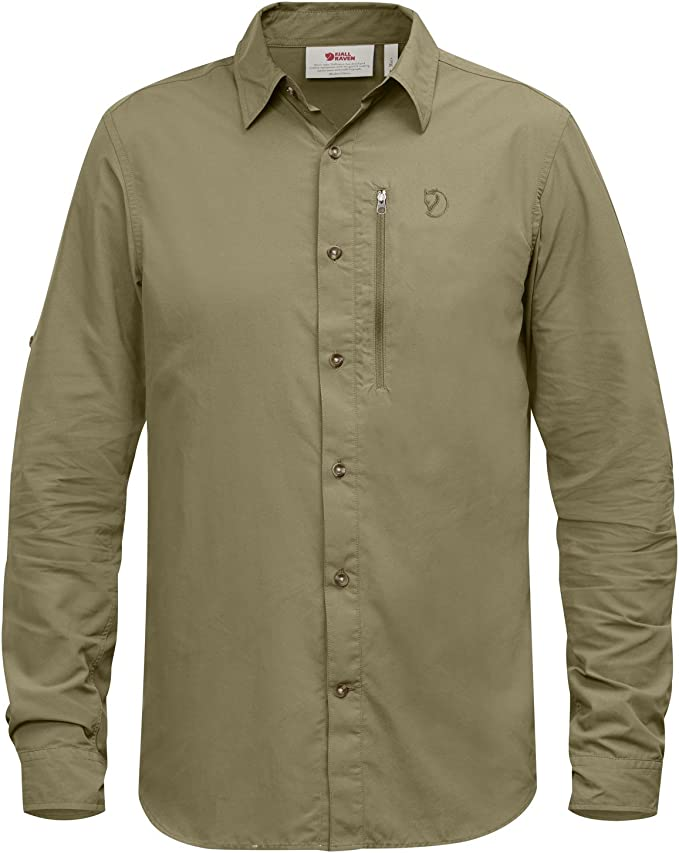 Gagi said:
Nice! A guy from the office has it, it's a pretty cool gadget, but the middle portion of the screen (where it bends) kinda bothers me a bit. I wouldn't necessarily spend my money on it just yet, but I'm waiting on a S23+, which will probably be my pick. How is it serving you so far, are you satisfied with the purchase?
Click to expand...

Interesting, the middle portion of the screen doesn't bother me at all! (though I've read that it used to be WAY worse on the flip 3. That one would get an intense ugly line in the middle, yikes)
I actually have the bespoke edition that's black, yellow, and white in the back, with golden edges (see here). It's the most beautiful phone I've ever owned, and it generally is fast. It takes good panoramic view and 1.0 zoom pictures, though the picture quality gets grainy real fast once you start zooming in.
Probably the biggest weakness of this phone is the durability of the hinge. Many people have dropped it just once, and then the phone is unable to open fully, or the top screen stops working entirely. I don't have a personal experience to tell because I haven't dropped it yet (knock on wood). The Z4's hinge was re-designed from the 3, but the 3 had a much more durable hinge.

Owning it has definitely changed my phone habits. I'm more conscious and careful about it when I flip it closed and put it in my pocket just to make sure that I don't drop it accidentally. I also primarily use my phone on tables or desks where a potential fall is mere centimeters, and I try not to use my phone while walking. If I do (because I'm using google maps, haha) I grip my phone in a way so that it doesn't fall accidentally. If something ever happens to it I do have Samsung Care+, but I would still be without a phone for a week :/

If you're interested in the flip, I would recommend waiting for the Flip Z5 just to see if the hinge problem is fixed.
Reactions: Gagi

It's time to build a new PC. My current one is more than 10 years old. 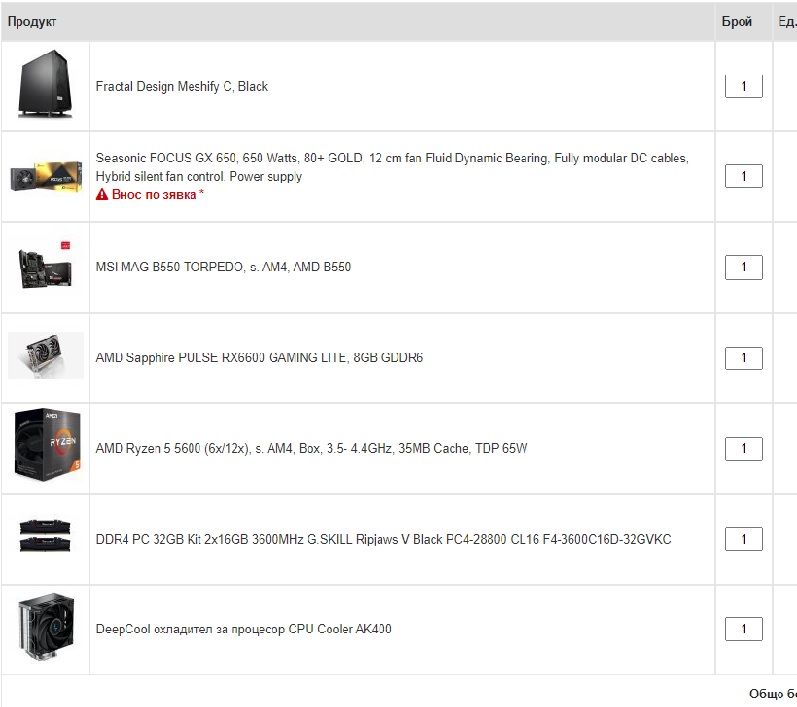 BladeRunner_ said:
It's time to build a new PC. My current one is more than 10 years old.

Brooks Brothers was having a sale, so I went ahead and got some belts. The black belt I am using right now is on its last legs, lmao. Excited for them to get to my apt! 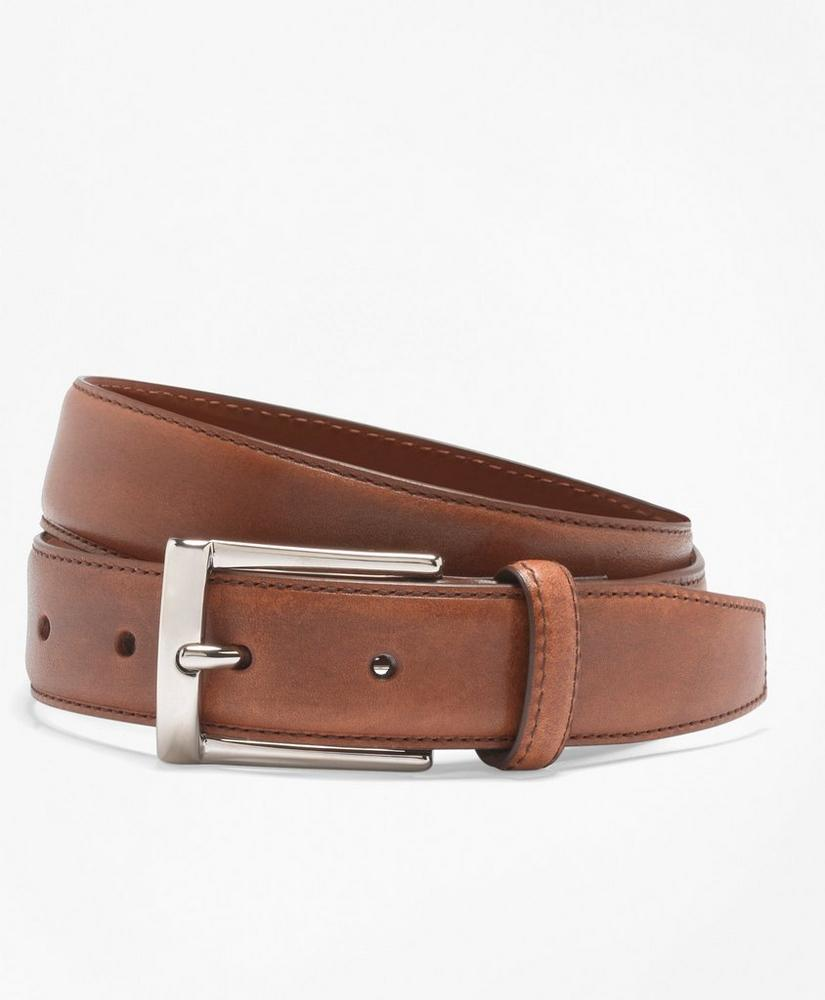 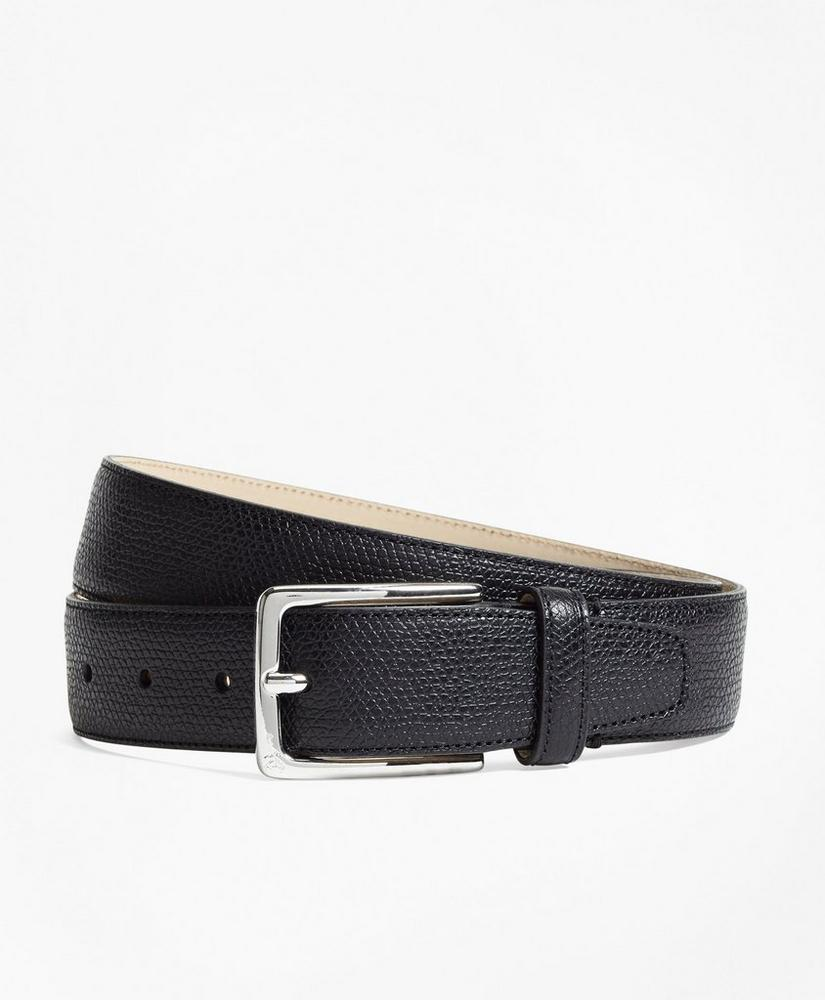 I needed to replace my 3 forks, and from a quick Amazon search I found that:

1) if you're just looking for forks, and not an entire dinner set, you're going to have to buy a dozen forks

Ended up buying a dozen cheap stainless steel forks, but that was mildly interesting 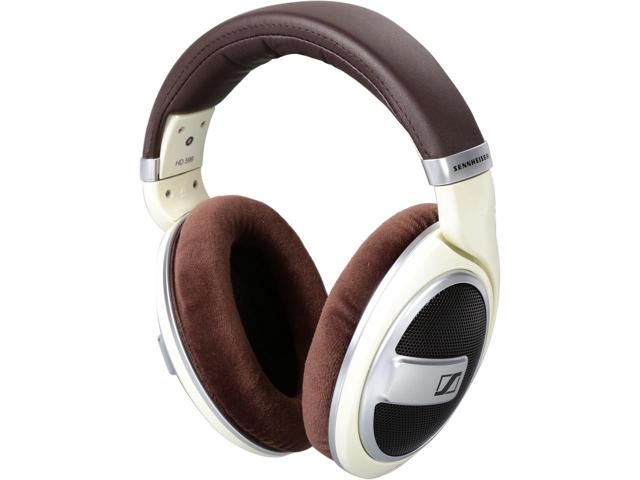 Hope they are decent. My first pair of proper headphones.
Reactions: Gagi
D Gave myself a Sonos Arc soundbar as replacement for my broken reciever and old Roger speakers i wasn't all that happy about anymore.
Was looking for the Beam but the discount on the Arc was larger so went for that one.


It works perfectly with the two Sonos One SL's i already have standing. Now the hunt for a new tv can begin because my old Panasonic Plasma doens't work with it (i knew that).

Some accessories for my car:

I bought this a couple days ago. Measures 12" tall. I'm trying to build up a collection of statues.